You, by Rome astonished, who gaze here

On ancient pride, once threatening the skies,

These old palaces, where the brave hills rise,

Judge, as you view these ruins, shattered, severe,

All that injurious Time's devoured: the wise

Architect and mason, their plans devise

Still from these fragments, their patterns clear.

Du Bellay's eloquent commentary on the ruins of Rome encapsulates the contradictions of the early modern approach to classical architecture. As artists flocked to Italy in search of inspiration during the classical revival, they encountered ruins which had been plundered over the centuries and ravaged by the passing of time. The sorry remnants of the once-great Roman Empire encouraged some Renaissance poets and artists to meditate on the transience of life and the ultimate futility of world glory. Artists incorporated ruins into their works as symbols of the decadence and decline which had characterized the late Empire, and used them as a caution against seeking worldly gain.

Yet the millenia-old ruins also served as fresh inspiration to a new generation of Renaissance architects who were fascinated by the proportions and decorative motifs of classical architecture. Those who studied classical architecture first-hand in Italy were eagerly hired by monarchs and other power figures who were inspired by the splendor of ancient Rome and who wanted to mirror it in their own palaces and public buildings. 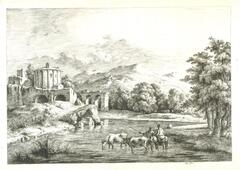 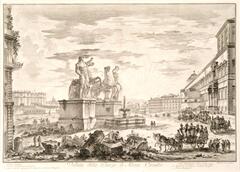 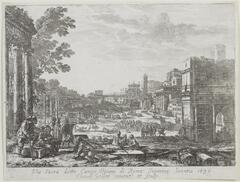 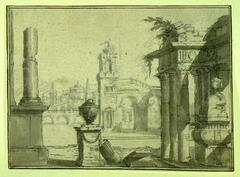 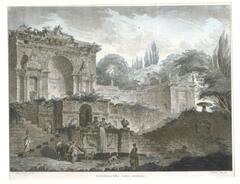 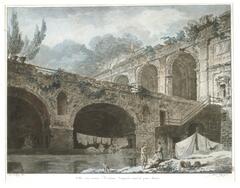 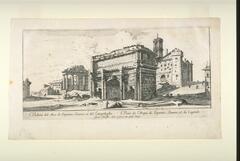 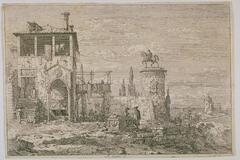 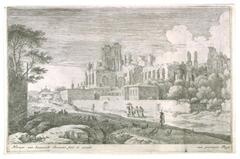 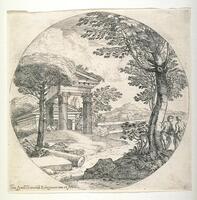 Art of the Mughal Empire

Introduction to Manuscripts and Early Print