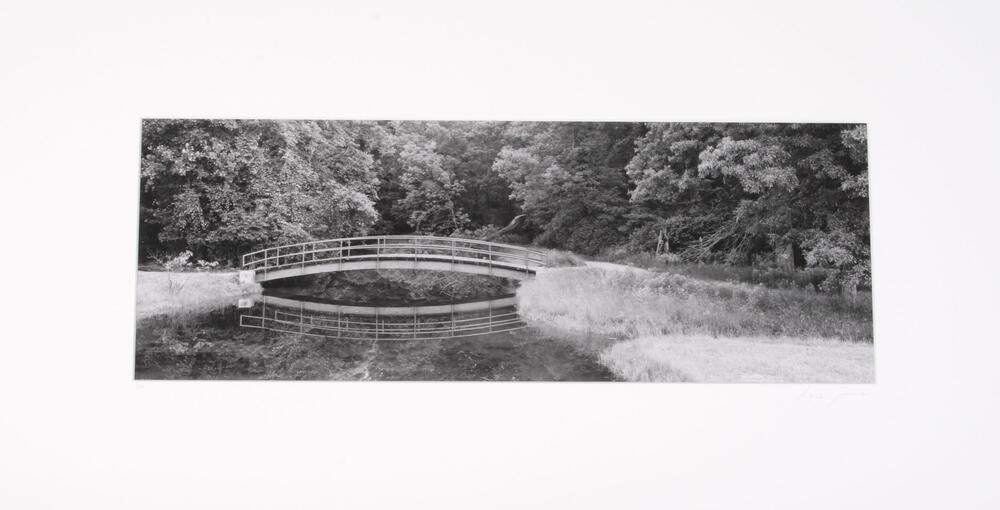 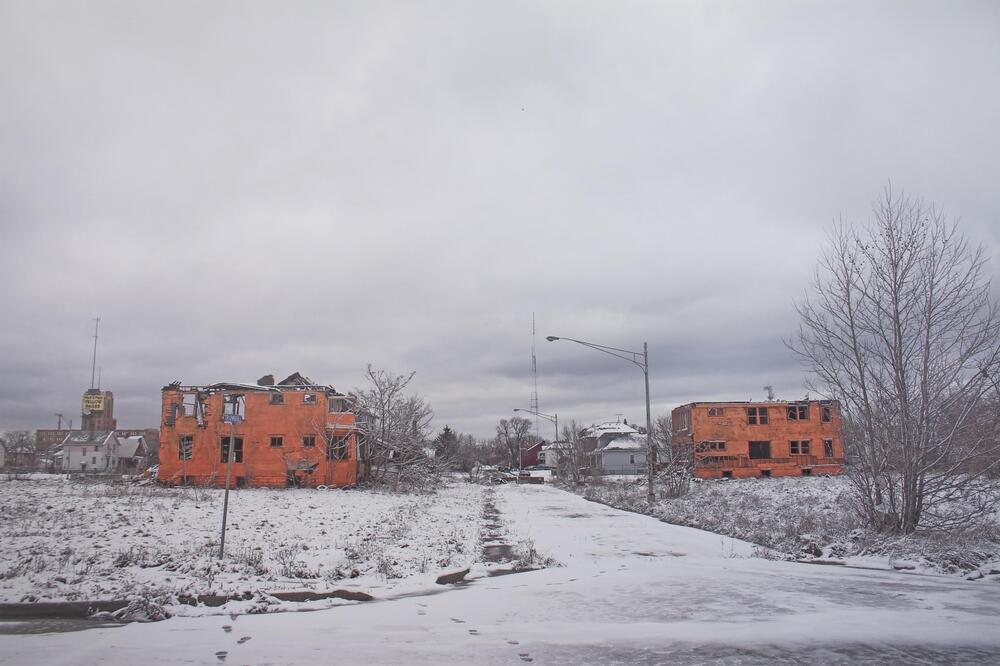 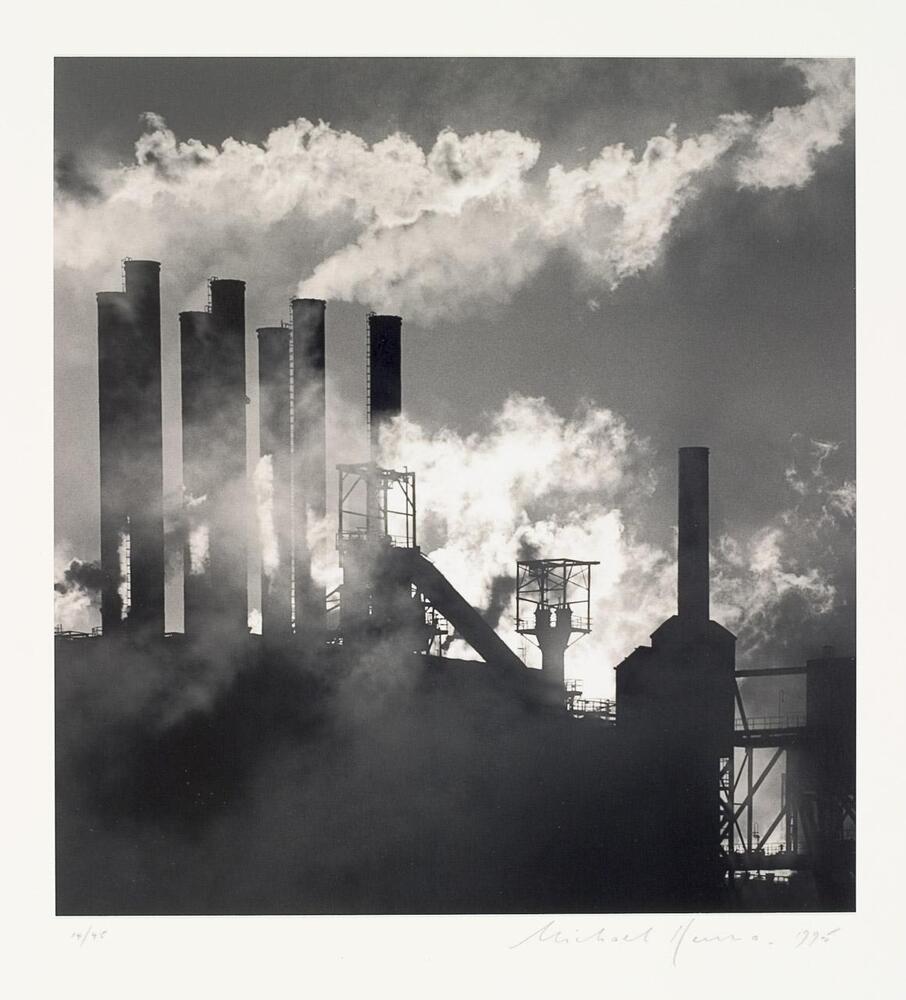 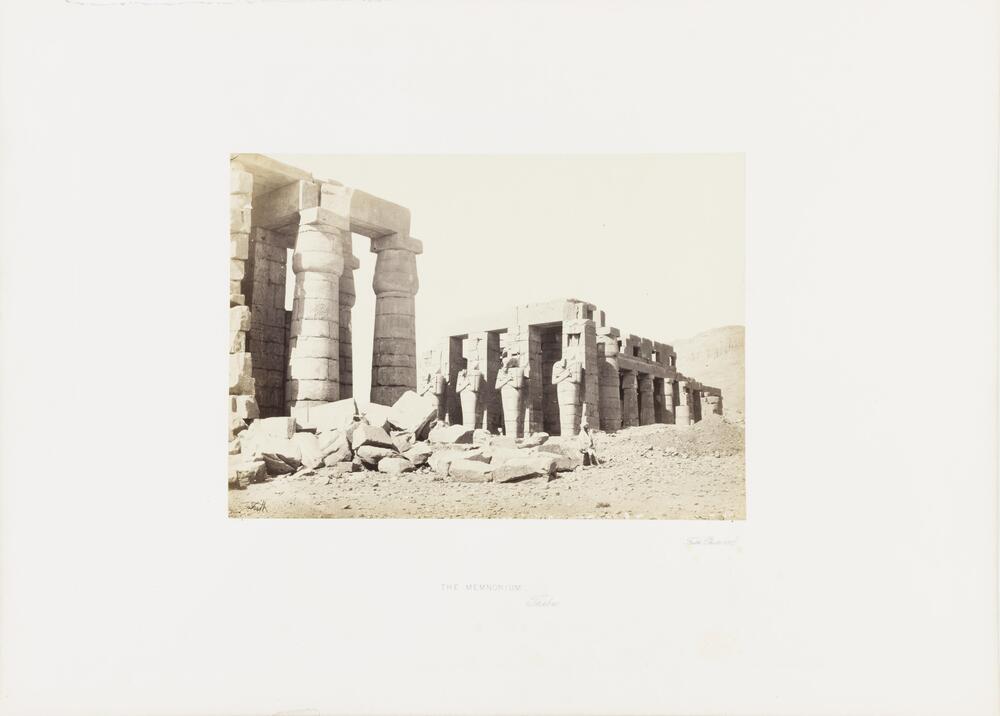 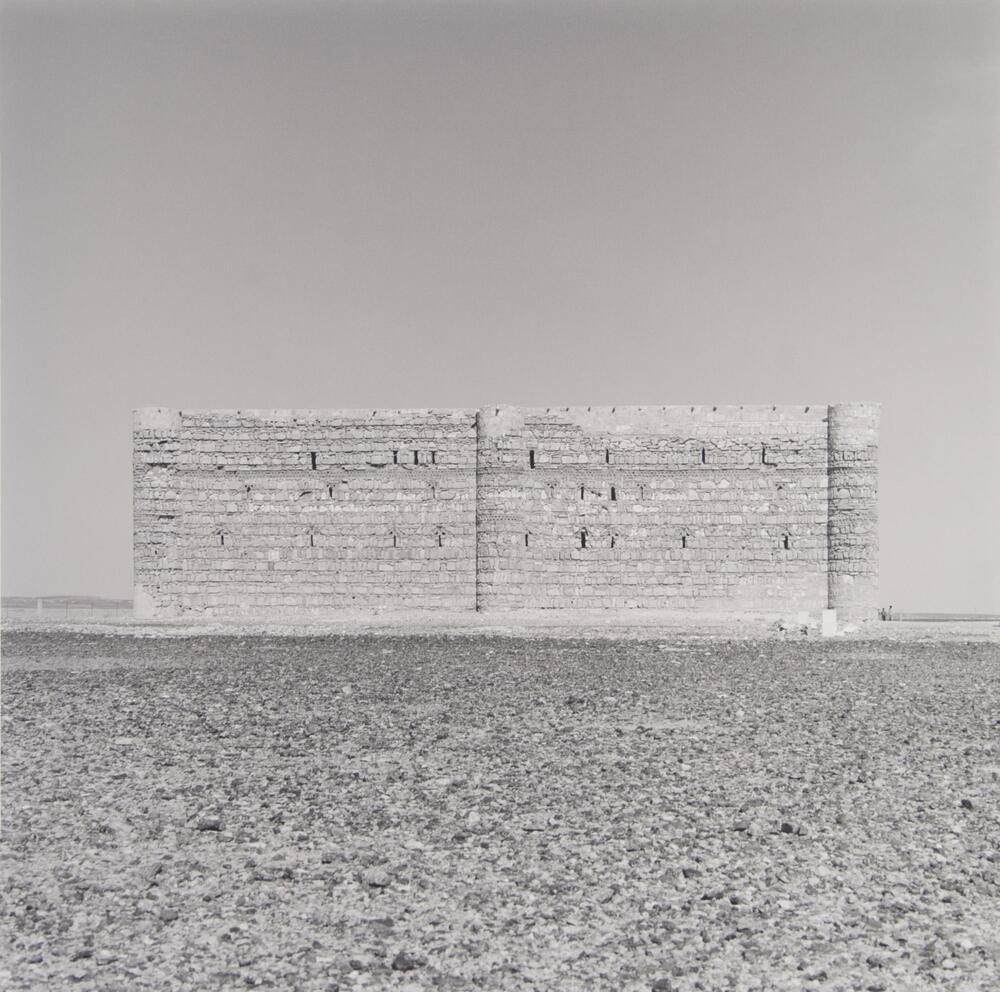 Students will discuss issues that pertain to the “beautiful” and the “sublime,” while analyzing different photographs of the American landscape. They will compare and contrast images from one location, as well as compare verbal and visual perspectives on Romantic and contemporary landscape.

Object Orange is a group of artists who choose to remain anonymous in order to protect themselves from litigation or police action. They do not care about professional recognition as much as about social justice, for their goal is to raise awareness of the plight of abandoned houses in Detroit. Through their bold paint choices and documentary photographs, they want “everyone to look at not only these [orange] houses, but at all the buildings rooted in decay and corrosion.” Out of this awareness of place, they hope to bring action and change.

Michael Kenna, a former commercial photographer, is known for his quiet black-and-white landscapes and travel photography. Intentionally choosing to omit people from his work, Kenna explains: “I choose to photograph the absence of people, the memory of their presence, the traces of what’s left behind.”  Similar to how audience members live in their own imagination while staring at an empty stage, Kenna chooses to photograph the settings of our lives and allow the viewers to create their own stories. Kenna’s personal story began in working-class England, where factories, industry, and mining were part of his daily experience.

He takes long exposures, sometimes for several hours, because he enjoys the process of photography and is determined to achieve clarity and unique effects. These long exposures “collect residual memory;” they accumulate time, something our eyes can’t do. Additionally, because he works primarily at night or at dawn, he captures shifting light and creates dramatic lines and forms. He primarily uses a Hasselblad camera from the 1980s. His still and formal prints are therefore not the product of fancy high-tech equipment but of patient composition and meticulous printing. To him, size matters. The larger the image, the farther away from it the viewer stands. It becomes an object on the wall instead of an intimate image, so he chooses to print smaller photographs in order to encourage viewers to personally engage them.