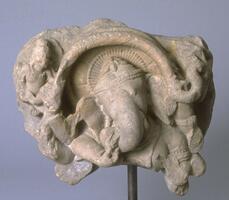 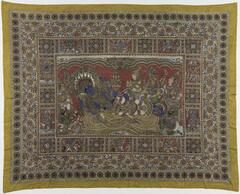 Students will understand the concept of an avatar, observe different representations of avatars, and write a story imagining their own transformation.

Produce clear and coherent writing in which the development, organization, and style are appropriate to task, purpose, and audience.

Responses to this Resource