(﻿Click on any image below to reach a larger image and the object record.)

Cosmology and the Sun﻿ 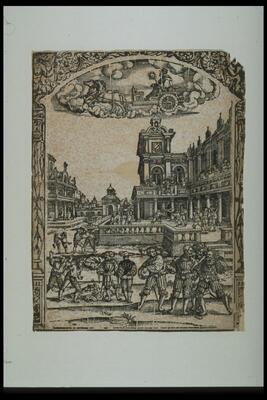 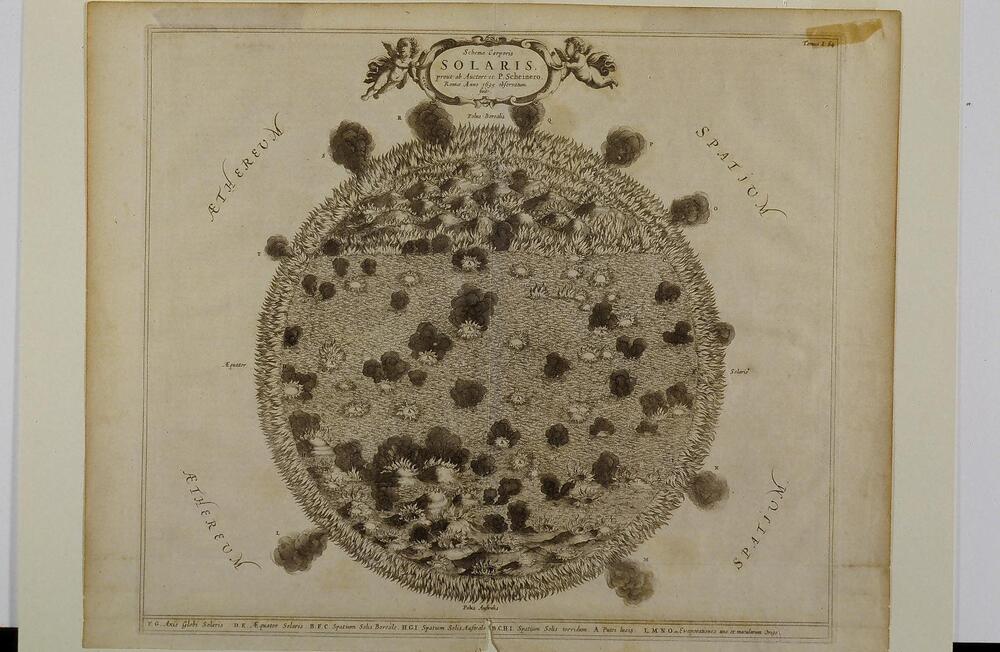 1) The two depictions of the sun on the left represent different conceptions of cosmology (the order of the universe and the place of humankind in it). Look closely at each image. How do the images explain the phenomenon of the sun? What are the forces shaping that phenomenon?

2) Look at Kircher's Map of the Sun. What do you think were the visual reference points that informed Kircher's effort to understand the sun through this visual depiction? Put another way, what does he make the sun look like?

3) Speculate about the cosmology presented by each of the images? What order is the sun part of? Where do humans fit in that order?

1) What is that story that unfolds throughout space-time in Dürer's image? What history does it represent?

2) What is that story that unfolds throughout space-time in van Rueysdael's painting? What history does it represent?

3) Van Rueysdael's painting is a classic example of modern European landscape painting. How does the painting represent space? How can we connect this representation of space to the age of science, exploration, and colonization? 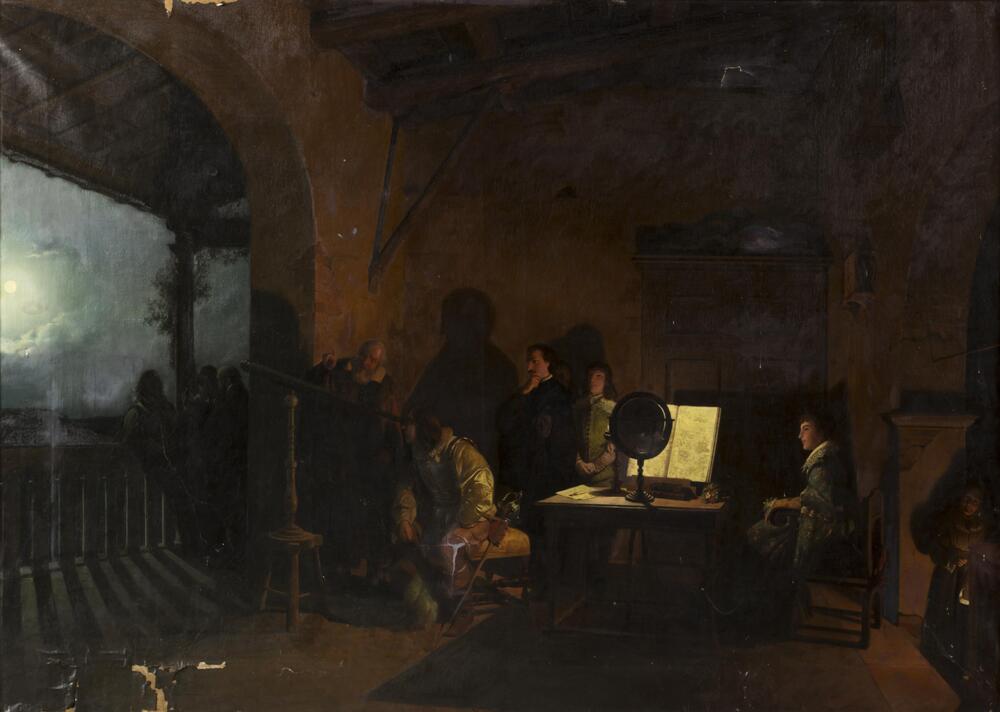 Annibale Gatti
Galileo Showing Milton the Moon while Milton is on a Visit to Italy in 1637
oil on canvas
43 in x 59 in x 1 1/4 in (109.22 cm x 149.86 cm x 3.18 cm)
Bequest of Henry C. Lewis
4) This moody painting by Annibale Gatti depicts Galileo showing the moon to the poet John Milton. Galileo created his first 3x telescope in 1609. Going from the macro to the micro, "The first detailed account of the microscopic anatomy of organic tissue based on the use of a microscope did not appear until 1644, in Giambattista Odierna's L'occhio della mosca, or The Fly's Eye." Beyond these encounters with vast bigness and smallness, European cosmology had been radically transformed in the 1500s as Copernicus's heliocentric astronomical model began to prevail over a religious cosmology that put the earth at the center of the universe.

Speculate: How did these first encounters with the bigness and smallness of the world change perception of space-time and the significance of human events?

5) Philosopher Walter Benjamin suggested that the Scientific Revolution shifted western perception of space-time from messianic to empty homogenous space-time. What might this mean? How can we connect that concept to the depiction of space in a conventional landscape like van Ruysdael's? Is the space-time matrix onto which the artist maps his depiction messianic or empty and homogenous.

6) Sociologist Max Weber argued that modern, scientific, rational cosmology leads to a "disenchanted" understanding of the world. How does that relate to the transition from Messianic Space-Time?

Artists in the 18th and 19th centuries used the subjects of ruins, nature, and madness to consider the vastness of space-time and the smallness of human affairs. 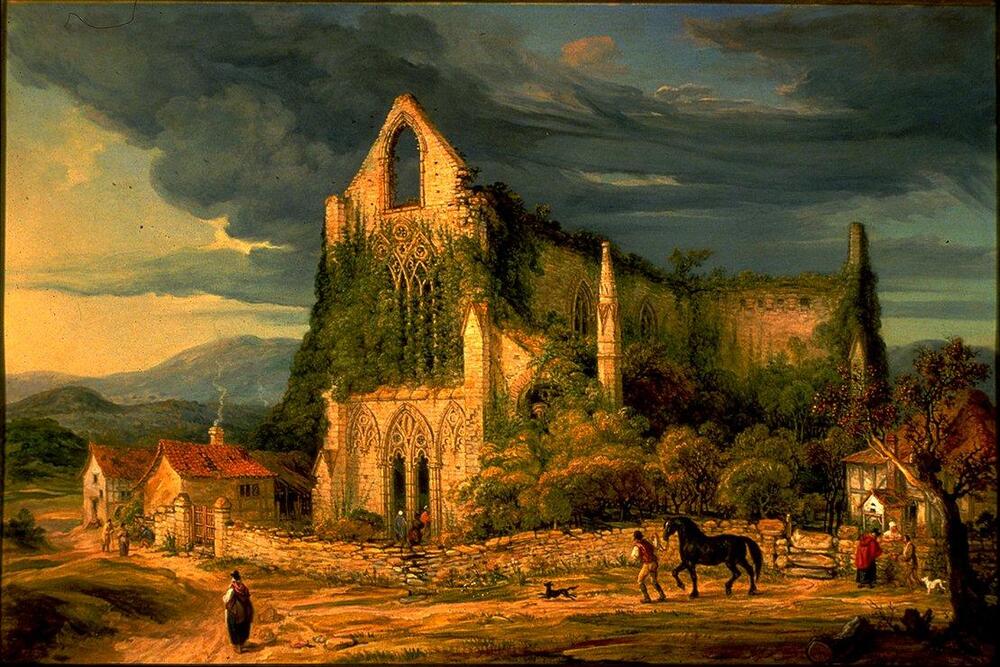 We are now going to look at variety of modern and contemporary artworks that engage visually not just conceptually with the vast macro and micro worlds around us. With each piece, we will see/think/respond and talk about how these images orient us as humans toward these micro and macro worlds. What thoughts and feelings do these images evoke regarding the cosmos, the place of humankind in the universe, and the tenor of our encounters with micro/macro worlds. Compare these responses to the history of space-time and cosmology we perused above. 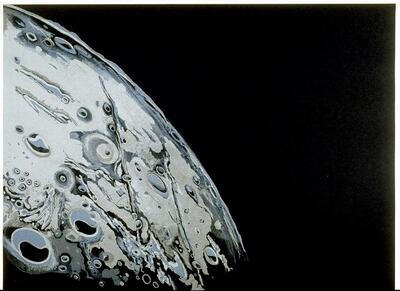 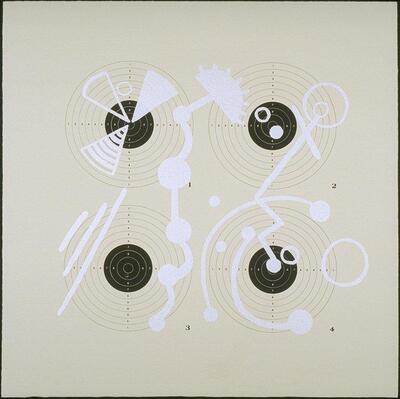 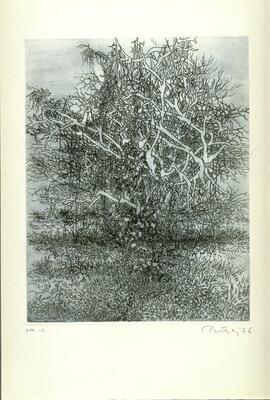 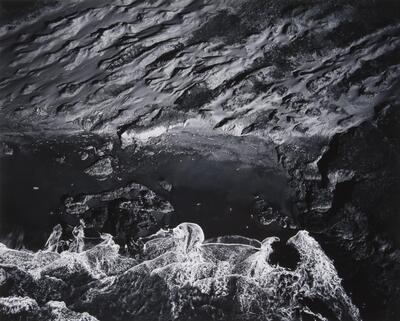 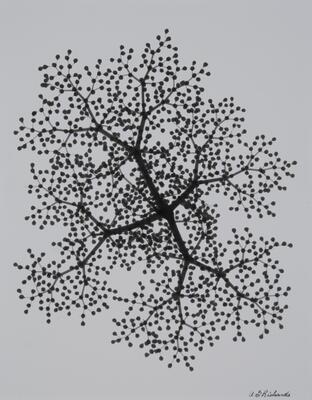 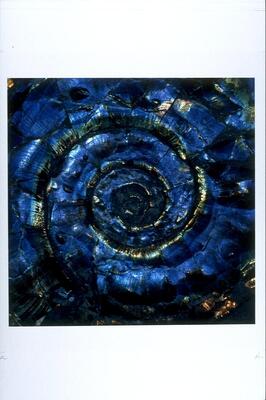 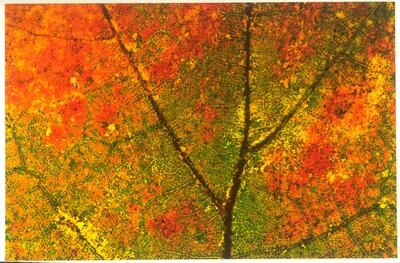 See the entire resource below: 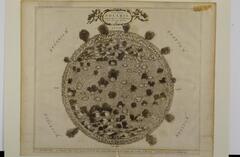 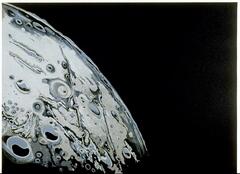 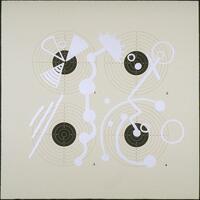 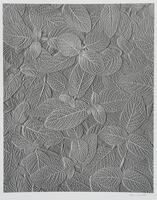