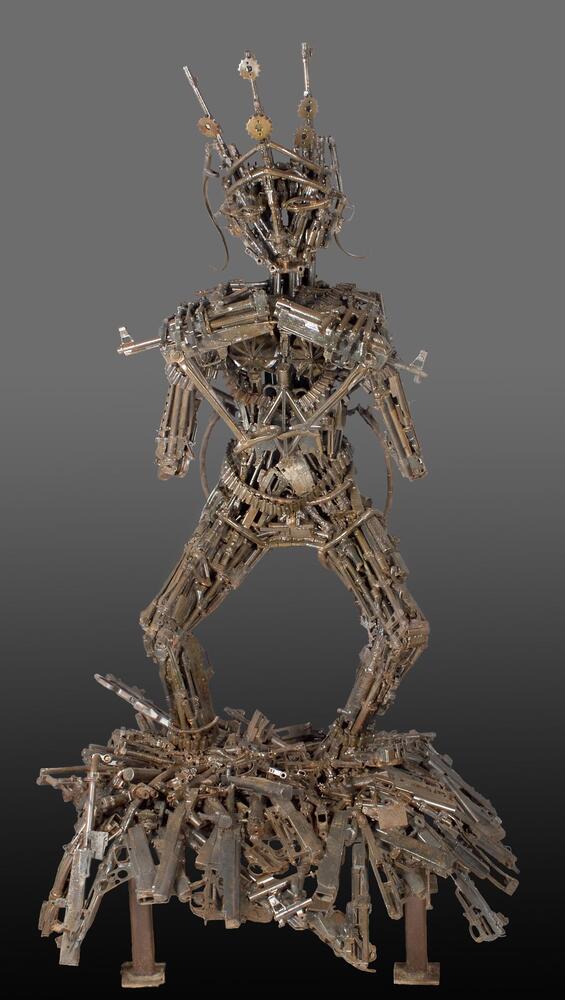 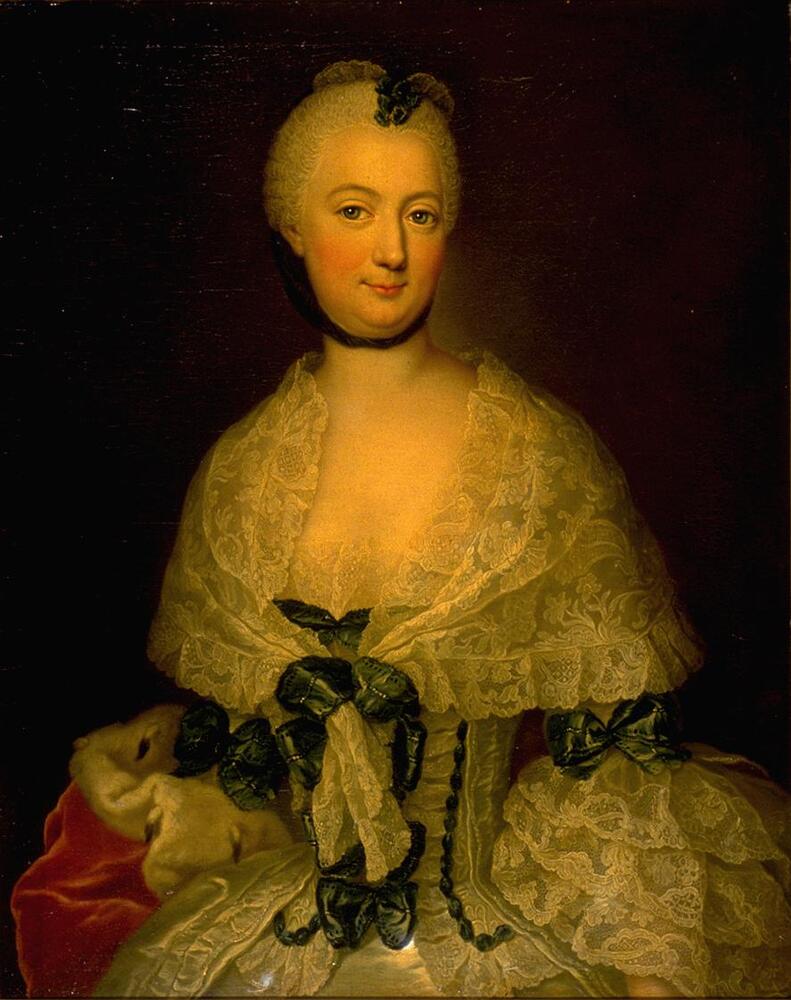 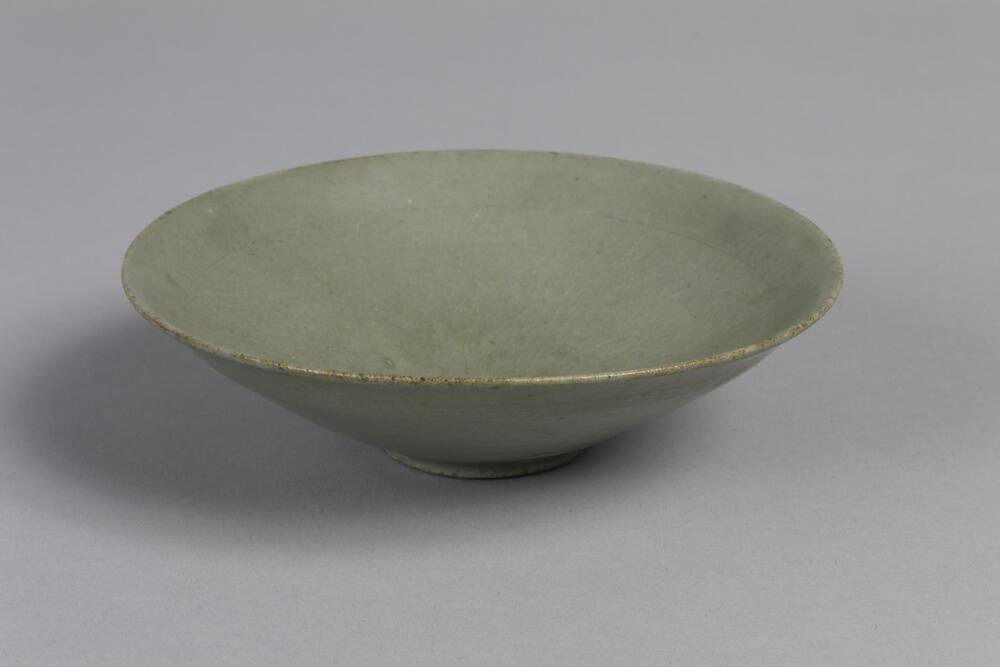 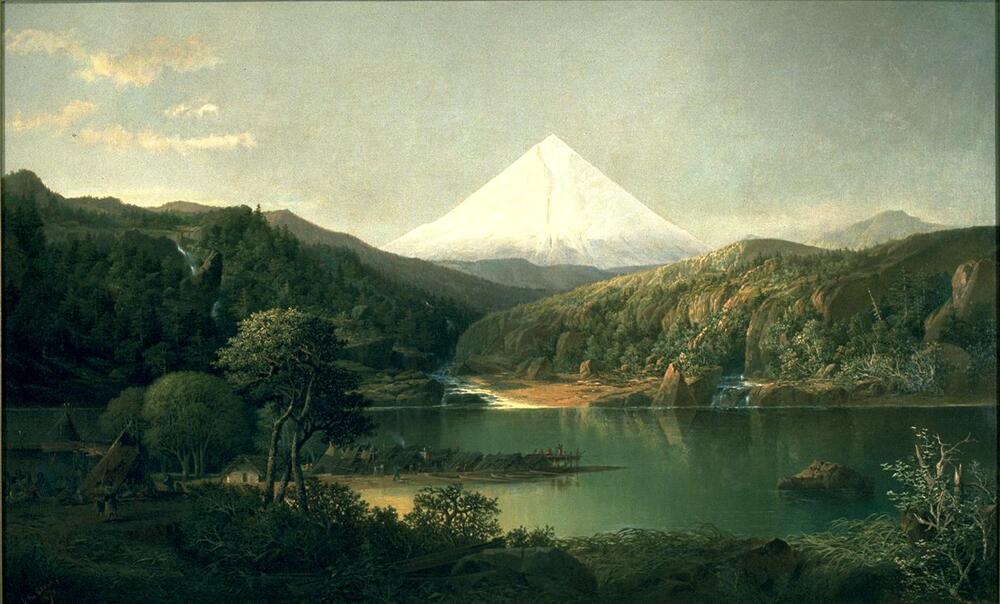 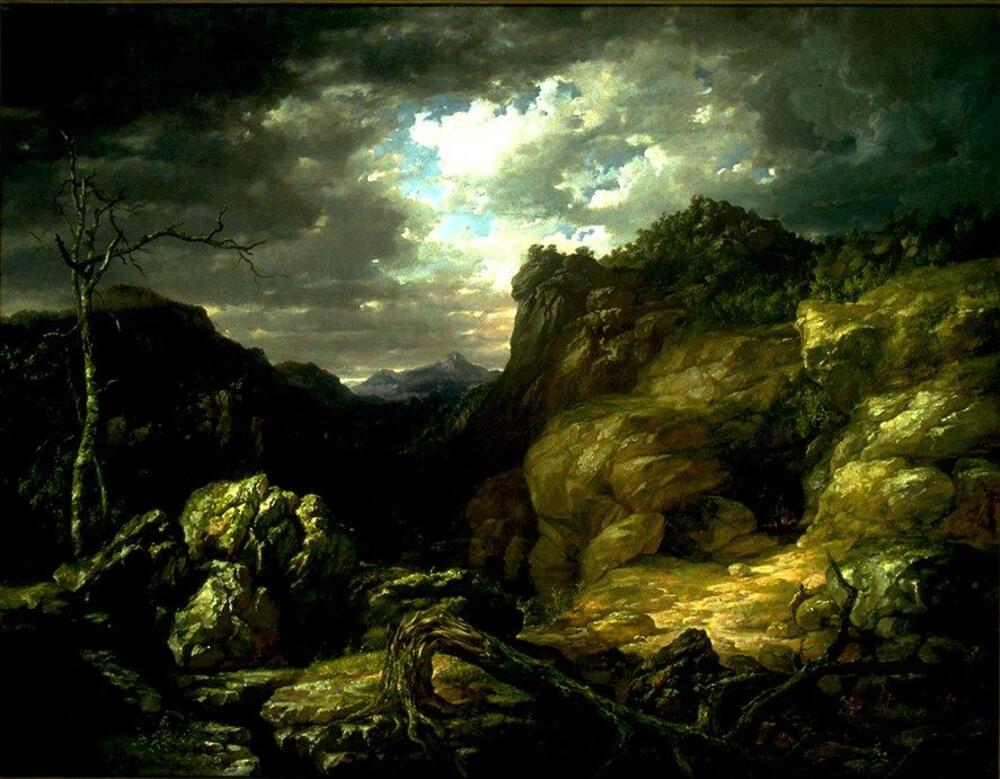 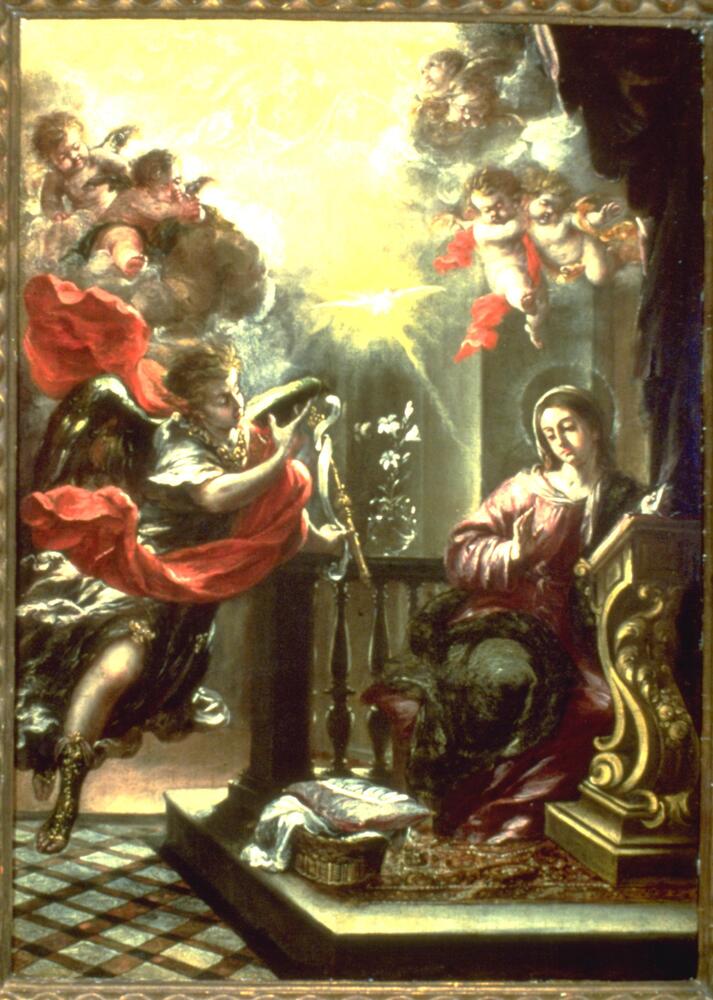 Discussion: Motion makes art come alive. Some works of art actually move (mobiles, sculptures, masks and performance pieces), some depict objects or people in motion (paintings or sculptures), some require movement for their creation (pottery), and some imply movement (paintings, drawings). Others feel still and calm. This tour compares and contrasts various media and themes, all focused on movement.

·       Many artists use movement as an element in their work, while others aim to create a feeling of stillness. What do they do to differentiate these? Depending on their age, students can shake their wiggles out, move in various ways (as different animals or athletes), and then contrast with being very still.

·       How do artists use different media (metal sculpture, pottery, painting) to convey human movement or movement of the work itself?

·       Ask students to work in pairs and take turns at becoming statues in active poses. They must be frozen in place but show that they are in the middle of an activity (doing a sport, imitating the sculpture’s pose)

·       Apsara: The Peace of Art Project Cambodia (PAPC) worked with students at the Royal University of Fine Arts in Phnom Penh to raise public awareness of the need for non-violence in society. Vichet’s sculpture represents a figure deeply symbolic of Cambodia’s native history: an Apsara, or female divinity of the Khmer civilization. The tradition of Apsara dance, distinguished by stylized hand gestures and sinuous body movements, dates back to the first century, when it was performed for royalty to honor the Thai gods and dynastic ancestors. Because of this history, Apsara dance fell to the Khmer Rouge’s cultural purification program; only in recent years has the practice reemerged with a new generation of young women. Vichet’s Apsara, made of detonated AK-47s, wears the traditional headdress and poses on a heap of discarded guns in a characteristic stance: this Apsara warrior stands for peace.

·       How do sculptors depict human movement? Does metal move?

·       Pretend to be a model for these sculptors – what kind of poses would be still and restful? What would be twisted and complicated? What would look fast and rushed?

·       What happens when you walk around the entire sculpture? Unlike a painting, it is three dimensional and forces the viewer to move around it to get the entire message.

Alternate Stops: Any portrait, painting or photograph that is static. Any piece that is intended to move (African mask, kimono, samurai armor) and be part of a performance.

·       In pairs, ask students to pretend to take a picture of each other. Capture a silly or serious face. If they move quickly, the photo will be blurry. Then ask them to pretend to make a movie of their partner. What is different? It captures sound, motion, change in emotion. Ask one pair to demonstrate.

·       Share any relevant information about chosen portrait, highlighting information about clothing, accessories, etc. What can we learn about this person based on this image and how they wanted to be seen? How did the artist want people to see them?

·       Highlight how a mask or piece of armor was meant to be an active part of the performance.

·       What happens to materials when they move in the wind? What would this woman’s lace and hair do if she ran quickly?

·       Watch iPad resource of mask in performance. Compare how it is meant to be seen in motion and make sound.

·       Study the Nevelson sculpture, noticing shapes and repetition. The pieces are in a grid and seem static. They have plenty of space around them. Students should create their own Nevelson-esque sculpture using the prop of blocks.

·       Show students the Peter Sparling dance video (from the dialogue table) based on the Rosso sculpture.

·       Rosso: Rosso was part of the Futurism movement, an Italian movement that appreciated technology and industry. They intended to use war to usher in the future. Filippo Marinetti, with other male friends, wrote the movement’s guiding document, The Futurist Manifesto, in 1909. Other Futurist works that display motion include: Dynamism of a Dog on a Leash (Giacomo Balla) and Unique Forms of Continuity in Space (Umberto Boccioni).

·       How can motion be used to express ideas? The Futurists believed that speed and technology (weapons, cars, trains, radios) would bring in a new era. How does this sculpture express Rosso’s ideas?

·       Compare the static sculpture with the dynamic sculpture. What does the artist do to imply movement and speed?

·       Creating pottery requires motion. Remind students that a bowl or vase is created on a spinning wheel and the potter guides the clay. They use force and motion to create different shapes.

·       Compare the relative stillness of the Korean ceramics with the busy moving pattern of the Chinese landscape. The brushstrokes are quick, jagged. What is the effect on the viewer?

Stop 5: Mount Hood vs. In the Mountain Fastness

Alternate Stops: Any landscapes that are either static or dynamic

·       Contrast the sky and clouds. How should you prepare for the weather based on the movement of the clouds, sun, and wind?

·       How does the light reflect in the landscape and affect the mood?

·       What would the water in the Mount Hood painting look like if it were in the Huntington painting?

·       How does the artist use paint to make it look like the sky and land are moving?

·       Discuss the difference between Renaissance art, which was focused on perspective and clarity, and Baroque art, which focused on movement and emotion. In Renaissance Northern Europe, oil paints were relatively new, and painters used many layers of paint and glaze. In Baroque Spain, painters were more concerned with light and rough brushstrokes.

·       Compare the two subjects. What is similar? Both contain an angel, Mary, lilies, a prayer book . . . What is different? The Leal painting features a bright opening and burst of light, dynamic diagonals, sweeping curves, leaping angels, and flying drapery.

·       Older students could practice gesture drawing with pencils and paper. Working in pairs, one student could model a pose and the other would sketch the motion very quickly, with large sweeping strokes, only intended to capture the large movements of the model. How does this differ from the careful observation of a still life? Comment on the large movements of the artist’s arm and body compared to the small finger movements of detailed work