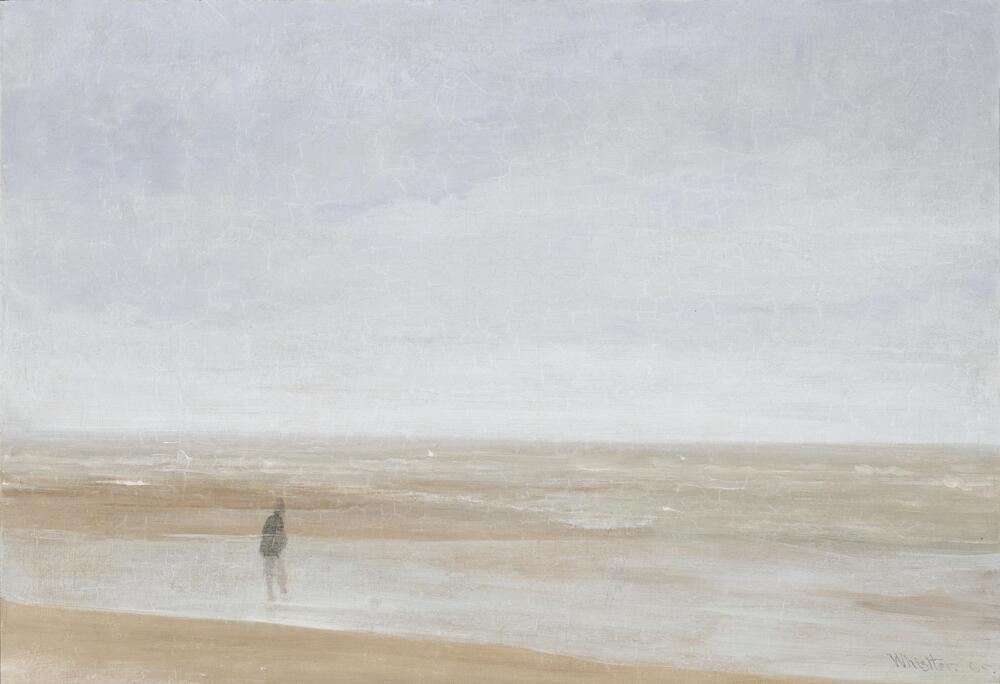 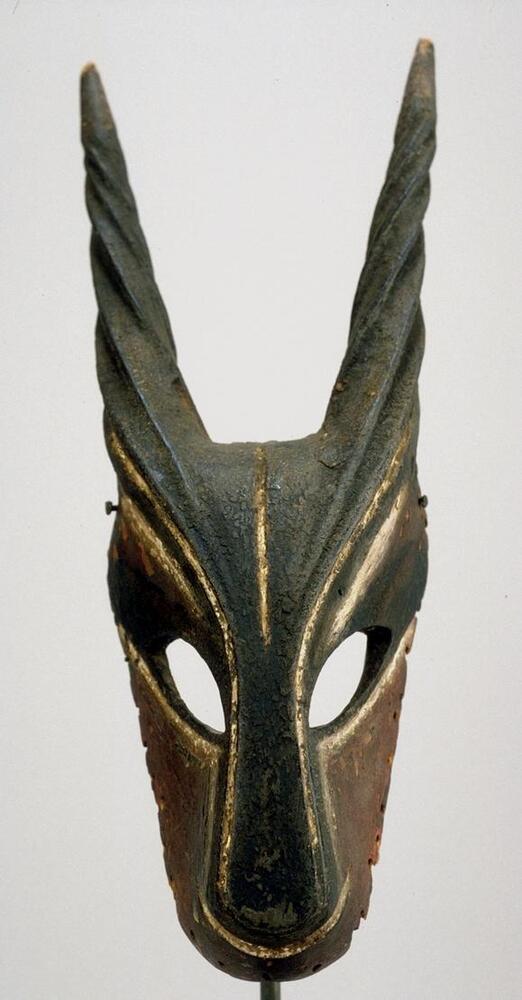 Objective: Discuss the transition from realism to abstraction. What historical and social factors contributed to this shift in perception and representation? Discuss the variety within abstraction: minimalism, abstract expressionism, cubism, etc.

Some background information on Delaney: Delaney is that he doesn't fit into one camp. He was very much involved with the artists and scholars of the Harlem and post-Harlem Renaissance but he never considered himself a consistent member of that cohort because he did not want to be labeled as a "negro artist." More often he was going to the jazz clubs in Harlem than the studios and intellectual meeting spots.

Delaney was just as involved with the downtown artists as he was with the uptown, Harlem ones. Stieglitz and Davis were two of his biggest influences and through them his connection to the European avant-garde grew immensely. Stieglitz and Davis were among the first "American Modernists" and Delaney was right there with them.
He was also involved with the ab-ex people and was working on abstract expressionist work at the same time if not even earlier than most, but he never wanted to fully associate with that group either. I imagine he was never explicitly invited to join their staunchly white, heterosexual, male-dominated "club" (they literally called themselves "the club" at one point). The Greenwich Village bohemians (very different from the ab-ex and modernist groups) of the 1930s and 40s accepted Delaney's sexuality, which he did not speak about with most of his Harlem and downtown associates. Delaney didn't want to be boxed in, and through his charm, humor, extreme talent and smarts he gained an enormous group of friends and followers in all of the many areas that he worked and played. - Written by Isabella Achenbach, Exhibitions and Publications Project Manager
Stop 2: Whistler and Reuterdahl
Compare and contrast these landscapes and methods. If you were the artist, what could you do to change the mood of the Whistler?
Stop 3: Apsara
This is art that expresses an idea using given material and cultural information. Assume you are art students. You are given guns and asked to create a peace sculpture. What would you create? How would you communicate the concept of peace using guns (which seem to contradict that notion)?
Stop 4: Picasso
Stop in African gallery first to view masks that influenced him. Discuss that many European modern artists took inspiration from ethnographic museums but did not have context for the masks. Highlight the problematic nature of this appropriation and exchange. Discuss development of his art and treatment of Marie Theresa Walter and Francois Gillot in contrast with his earlier portraits.
Stop 5: Bradford, contemporary abstract landscape
Contrast this with earlier landscapes. See Calvin Tomkin's "What Else Can Art Do? The Many Layers of Mark Bradford's work"  article (attached) for artist's background.
See also the Art21 website on Mark Bradford.
Respond to this Resource