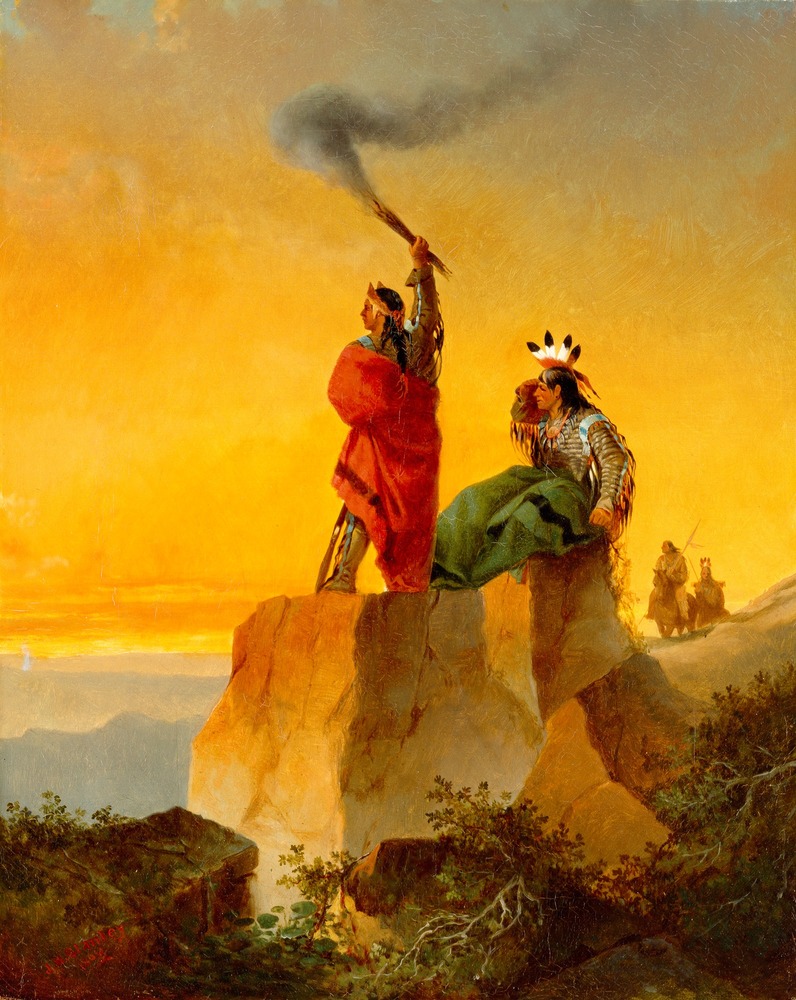 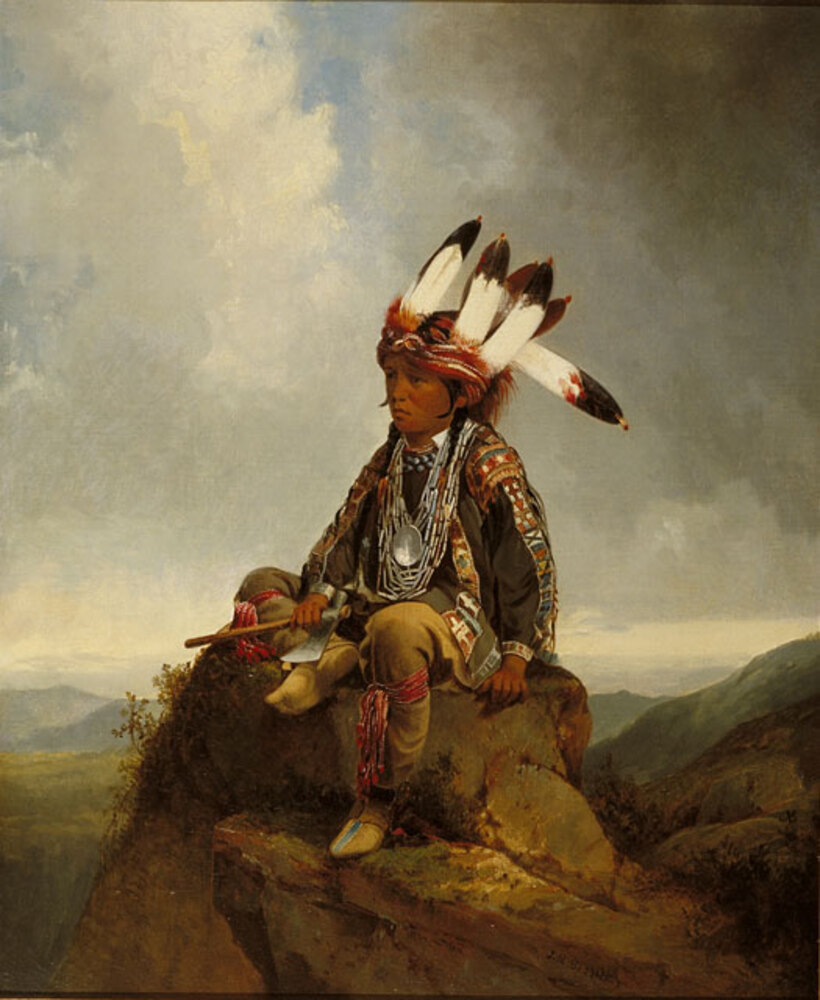 Edwin Bryant: “a more truthful, interesting and valuable series of paintings, delineating mountain scenery, the floral exhibitions on the route, the savage tribes between Santa Fe and California, combined with camp life and marches through the desert and wilderness, has never been and probably never will be exhibited”.

[In his time, John Mix Stanley was known as a premier painter of Native Americans according to according to Peter H. Hassrick the senior scholar and director emeritus at the Buffalo Bill Center of the West in Cody Wyoming. Hassrick went on to say that, “His motivation was to give the Native Americans a face as the subjects of fine art, unlike George Catlin and Karl Bodmer who were driven by science and the desire to record the moment. Without him, we would be hard pressed to find fine art images of Native Americans that span the entirety of the western United States. John Mix Stanley was one of the most traveled artists of his time. His adventuresome spirit and his quest to be exposed to the broadest possible spectrum of the western scene are quite fascinating. This exhibition provides a rare opportunity to look more closely at this complex artist and chart, through the course of his western journeys, his progress in achieving this desire,”]