The Whats What of the people who influenced Stanley, and who Stanley went on to influence. 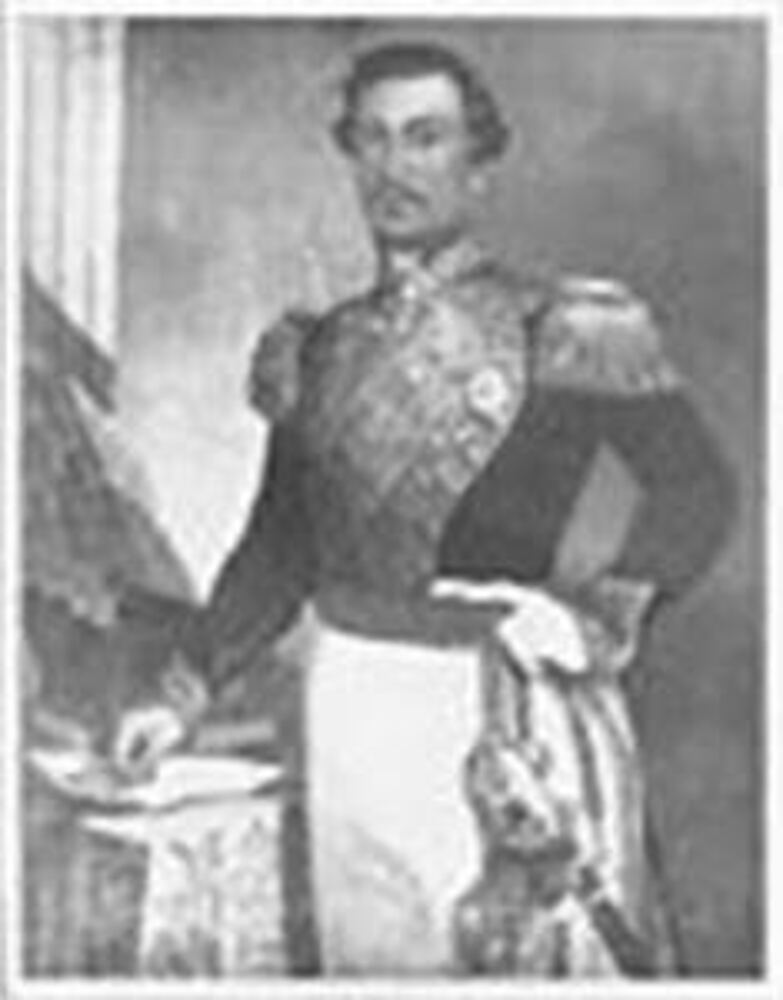 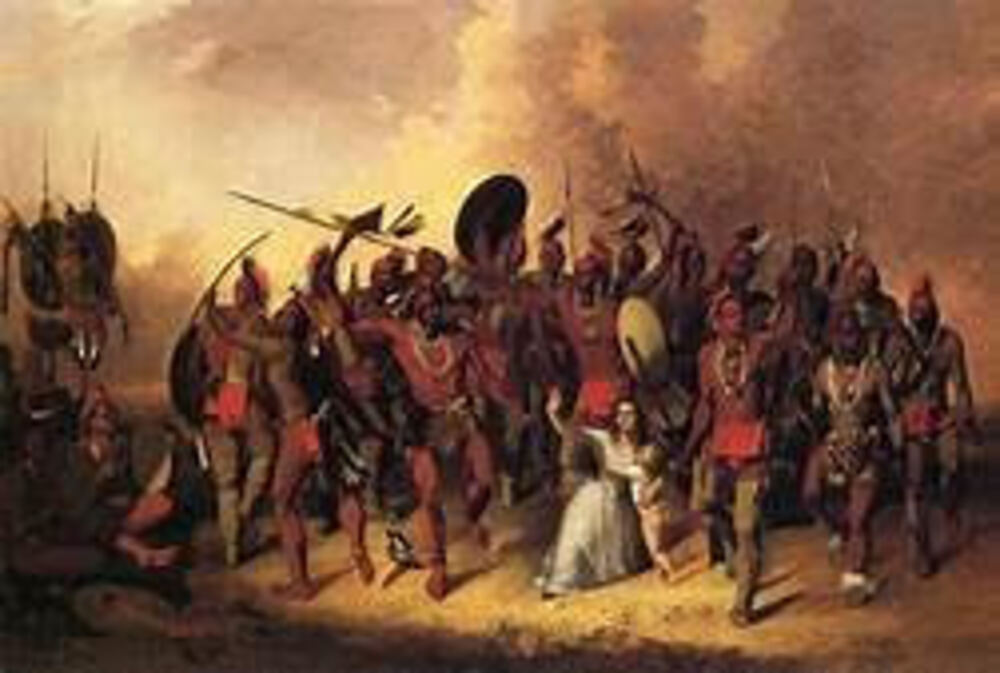 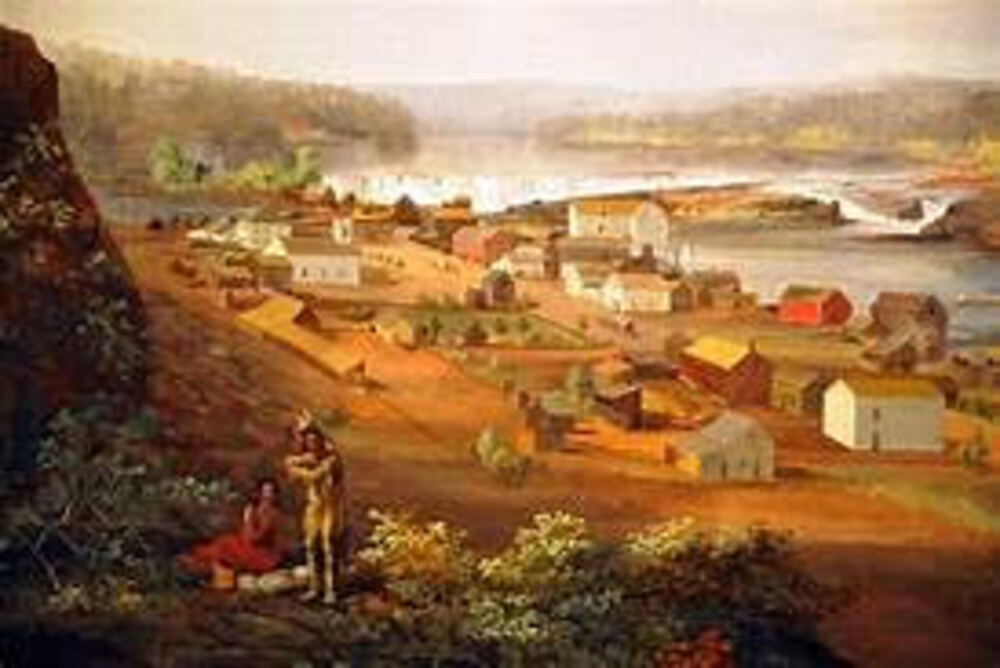 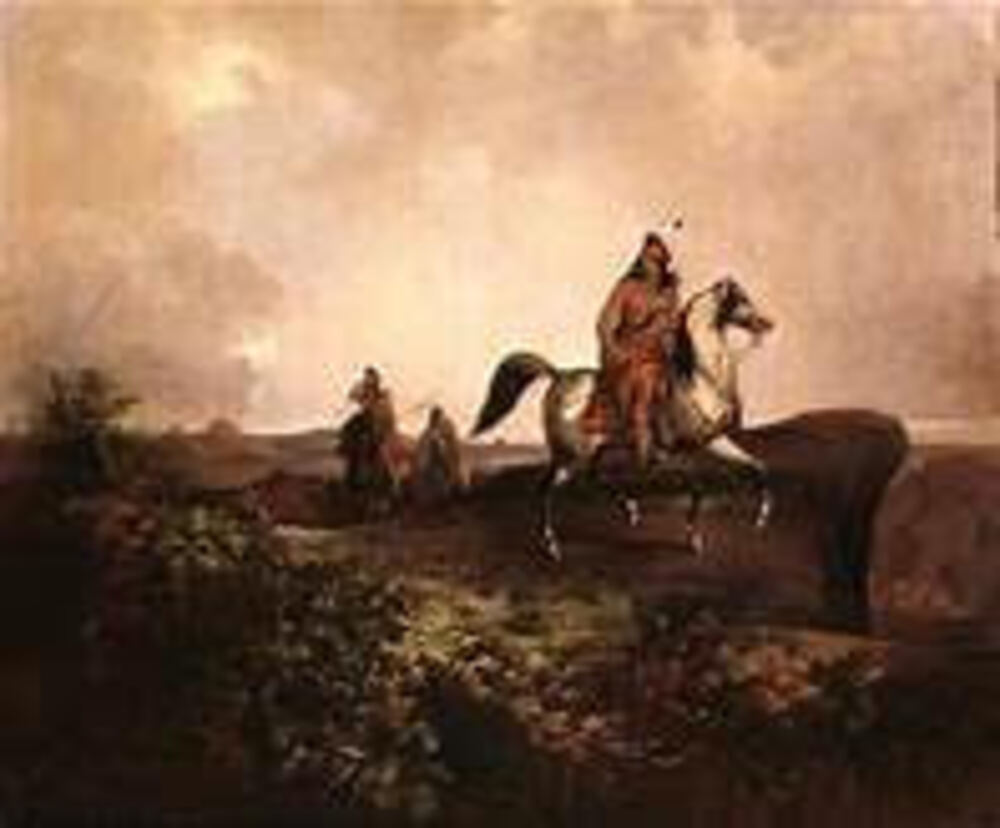 My part of the group project was to research and analyze John Mix Stanley’s past and future influences that affected his paintings and career. Specifically, there are four experiences that Stanley had that affected his work, such as assisting Sumner Dickerman ar Fort Gibson, attending the Tahlequah council, painting scenes from the Mexican War, as well as painting portraits for King Kamehameha III in Hawaii. All these experiences taught him the importance of portraying history, specifically painting the triumphs and struggles of Native Americans, as well as landscapes from his journey through Oregon and Washington. Overall, when analyzing and looking at Mt. Hood from the Dalles, one might notice a combination of his talents and experiences in this particular painting. For example, the portrayal of Native Americans and the landscape of the mountain and river flowing into the lake.

John Mix Stanley assisted Sumner Dickerman and they settled at Fort Gibson in Indian Territory (present-day Oklahoma); the community was near many Indian nations. They observed Native American life there and documented it through paintings. In the summer of 1843, Stanley went to the council at Tahlequah ordered by the Cherokee chief John Ross and the "Republic of Texas" at the time. An estimated 10,000 Native Americans of 17 tribes attended to negotiate peace with Texas.  Tahlequah was established as a capital of the Cherokee nation in 1839, as part of the new settlement in Indian Territory after the Cherokee Native Americans were forced west from the American Southeast on the Trail of Tears. Stanley spent four weeks there and worked intensely in the following months to complete numerous paintings of individuals and tribal groups, such as the Cherokee and Creek groups. He wanted to leave Americans "a gallery of Indian pictures... to remind them of the former existence of a race which has made perhaps a more gallant and prolonged defense of their independence than any recorded in the widespread annals of warfare between savage and civilized men.” (Wikipedia) (Boggs) For example, the Osage Scalp Dance, painted in 1845 showed the “Melodramatic tales of scalping in the U.S.”.

At the outbreak of the Mexican War in 1846, Stanley was appointed a draftsman for the Corps of Topographical Engineers to Colonel Stephen Watts Kearney's expedition to California and the Oregon Territory. He produced many sketches and paintings of his journey, finishing additional paintings after reaching San Francisco in early 1847. The paintings portrayed soldiers, Native American raids and other scenes of the war. For example, he painted Black Knife, an Apache War in 1846. “Baishan, also known as Black Knife, or his Spanish name, Cuchillo Negro, was a celebrated Apache chief.  His raids on Mexico made him a nominal ally of the United States army battalions sent to the area following the outbreak of the Mexican War. The Apache focused on protecting their ancestral lands, which had become a battleground contested by both the Mexicans and Americans.” Furthermore, he traveled north to the Oregon and Washington territories to paint landscapes and various Native American tribes and worked through part of 1848. For example, Oregon City on the Willamette River. (Wikipedia) (Smithsonian)

Following these expeditions, he traveled to Hawaii, where he painted portraits for King Kamehameha III in 1848. For example, Stanley’s portrait of King Kamehameha, made in 1850, is a black and white painting of the King in his military attire.

Oregon City on the Willamette River