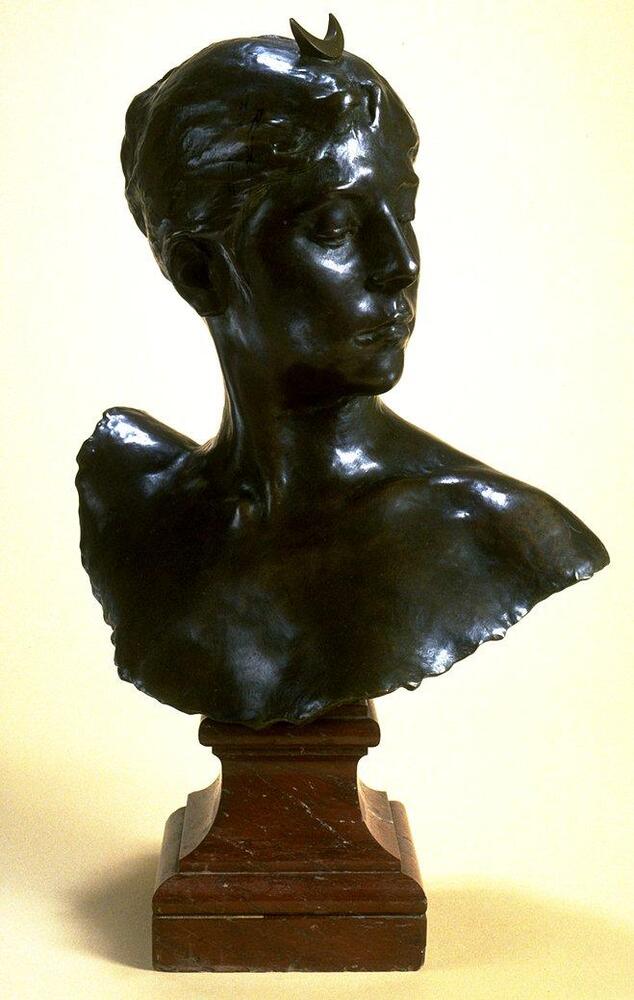 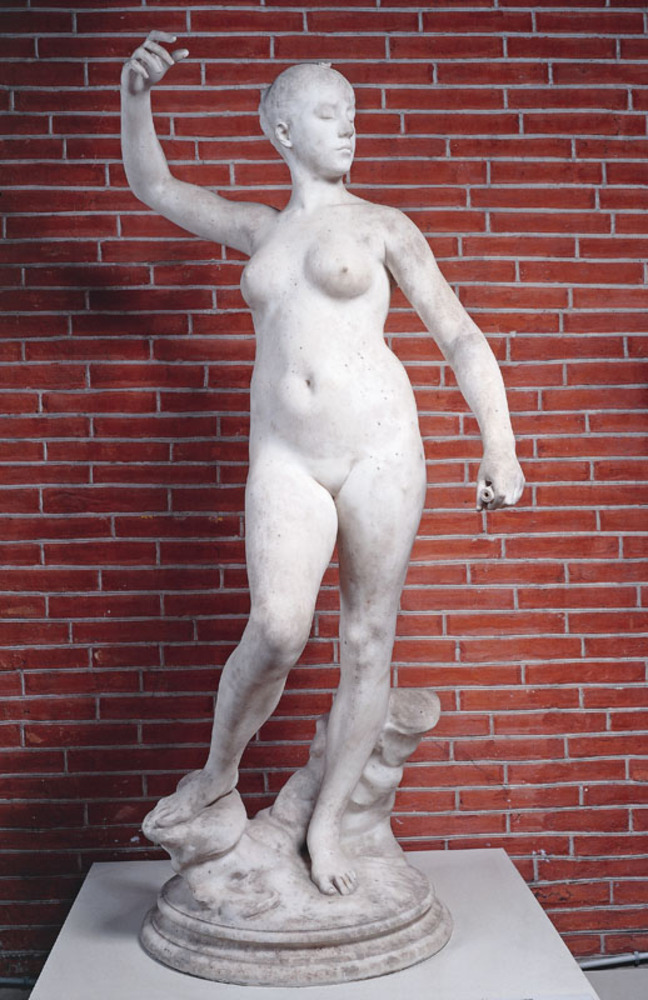 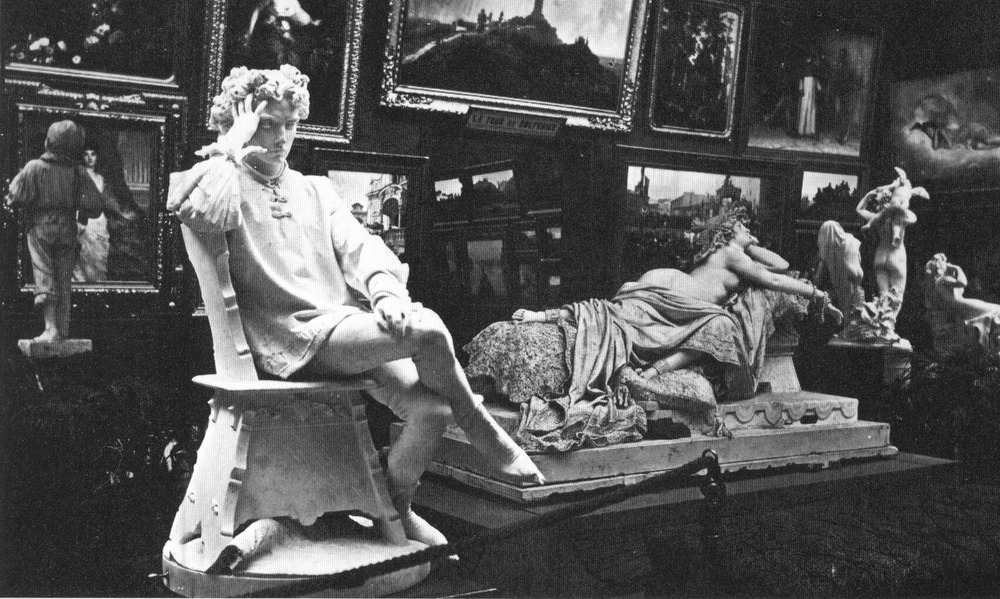 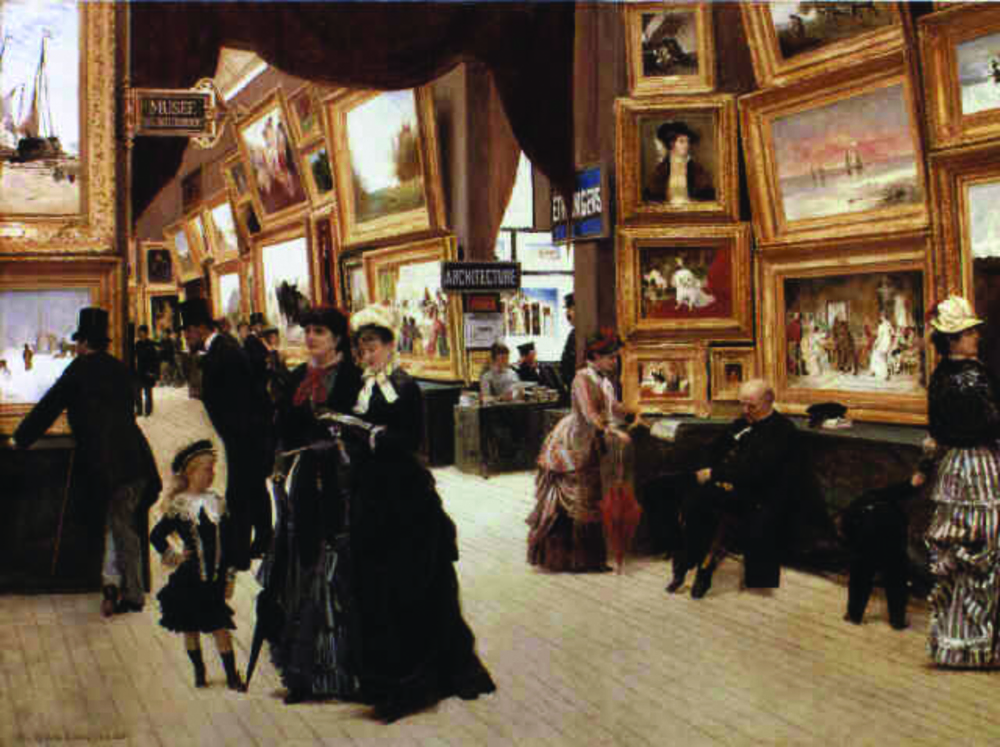 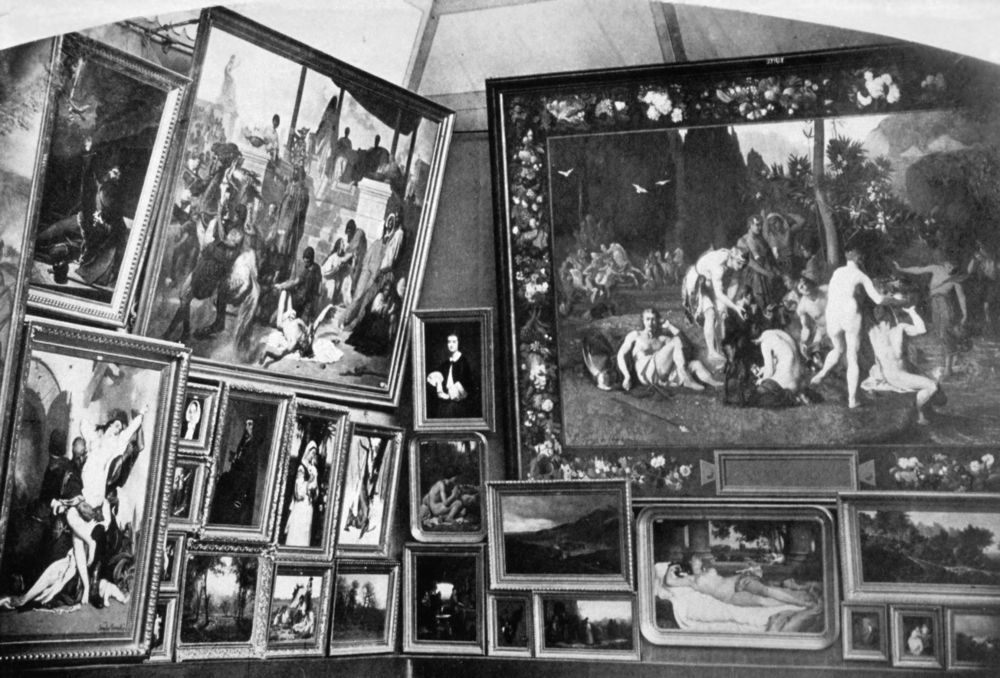 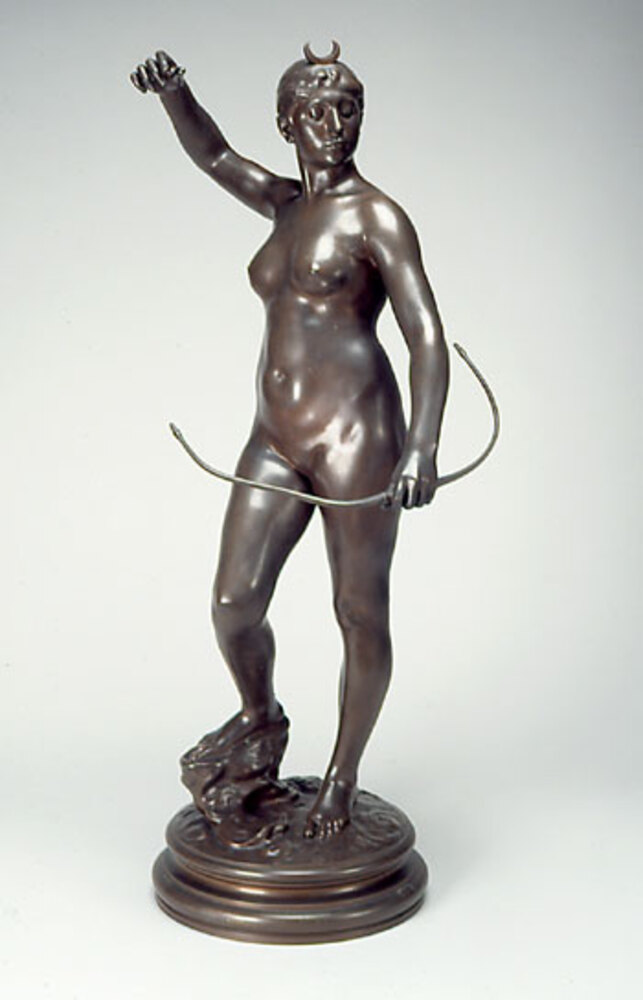 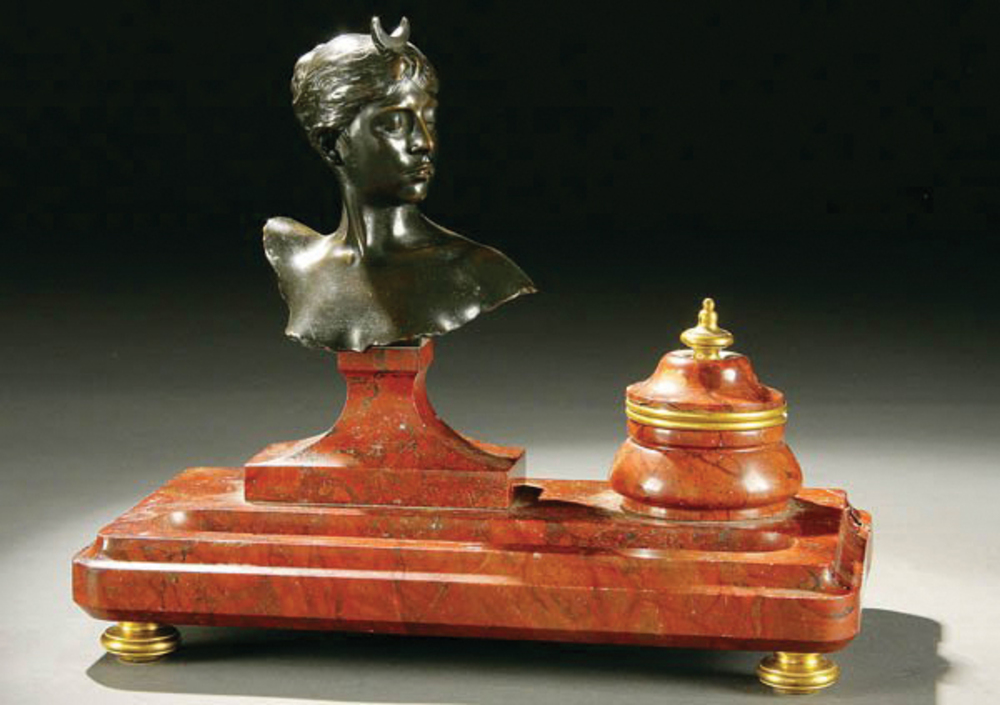 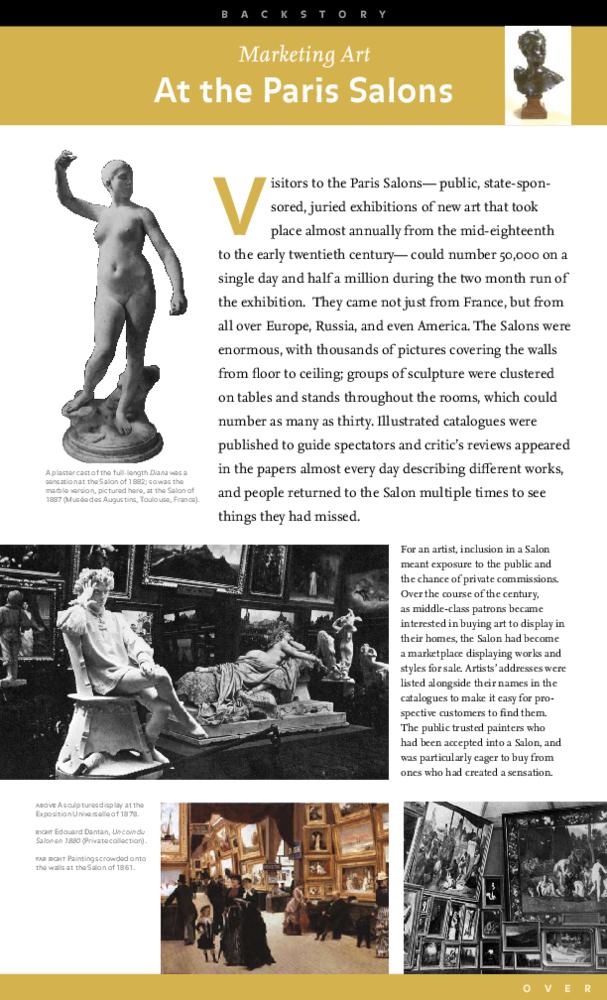 Visitors to the Paris Salons— public, state-sponsored, juried exhibitions of new art that took place almost annually from the mid-eighteenth to the early twentieth century—could number 50,000 on a single day and half a million during the two month run of the exhibition. They came not just from France, but from all over Europe, Russia, and even America. The Salons were enormous, with thousands of pictures covering the walls from oor to ceiling; groups of sculpture were clustered on tables and stands throughout the rooms, which could number as many as thirty. Illustrated catalogues were published to guide spectators and critic’s reviews appeared in the papers almost every day describing di erent works, and people returned to the Salon multiple times to see things they had missed.

For an artist, inclusion in a Salon meant exposure to the public and the chance of private commissions. Over the course of the century, as middle-class patrons became interested in buying art to display in their homes, the Salon had become a marketplace displaying works and styles for sale. Artists’ addresses were listed alongside their names in the catalogues to make it easy for prospective customers to find them. The public trusted painters who had been accepted into a Salon, and was particularly eager to buy from ones who had created a sensation.

Falguière was an extremely popular artist and completely in tune with the official taste of the late nineteenth century; the first plaster cast of the full-length Diana was a sensation at the Salon of 1882, and a marble version of same sculpture was admitted into the Salon of 1887. Diana was one of a series of nudes created specifically to attract the attention of potential buyers at the Salons and generate orders for copies. To meet market demand for the sculpture, it was cast in bronze in a smaller size. The bust was also excerpted from the larger work and produced in both bronze and terracotta, a still cheaper material, in order to reach an even larger market; it was so popular that it was even cast in a miniature version to ornament an inkstand.

The importance of the Salons began to decline as middle-class demand for art increased. The need for a system that could produce year-round sales led to the rise of a different way of marketing art—the dealer and the independent exhibition which began to compete with the Salon system until its eventual demise.

All Rights Reserved (Developed with support from the Institute of Museum and Library Services, the Getty Foundation, and other generous donors.
)