28 Items in this Learning Collection

Napoleon I as a Child 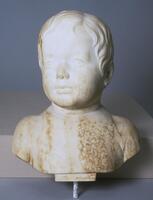 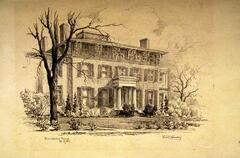 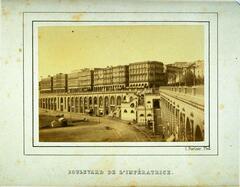 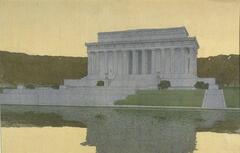 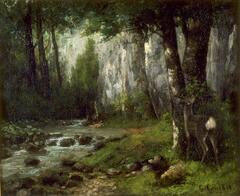 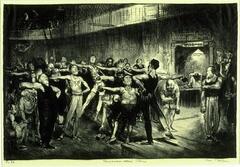 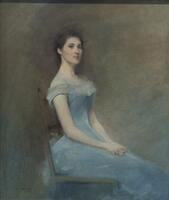 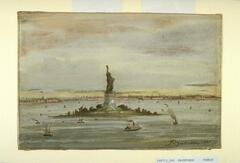 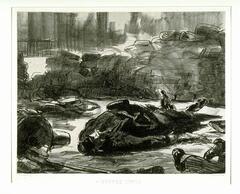 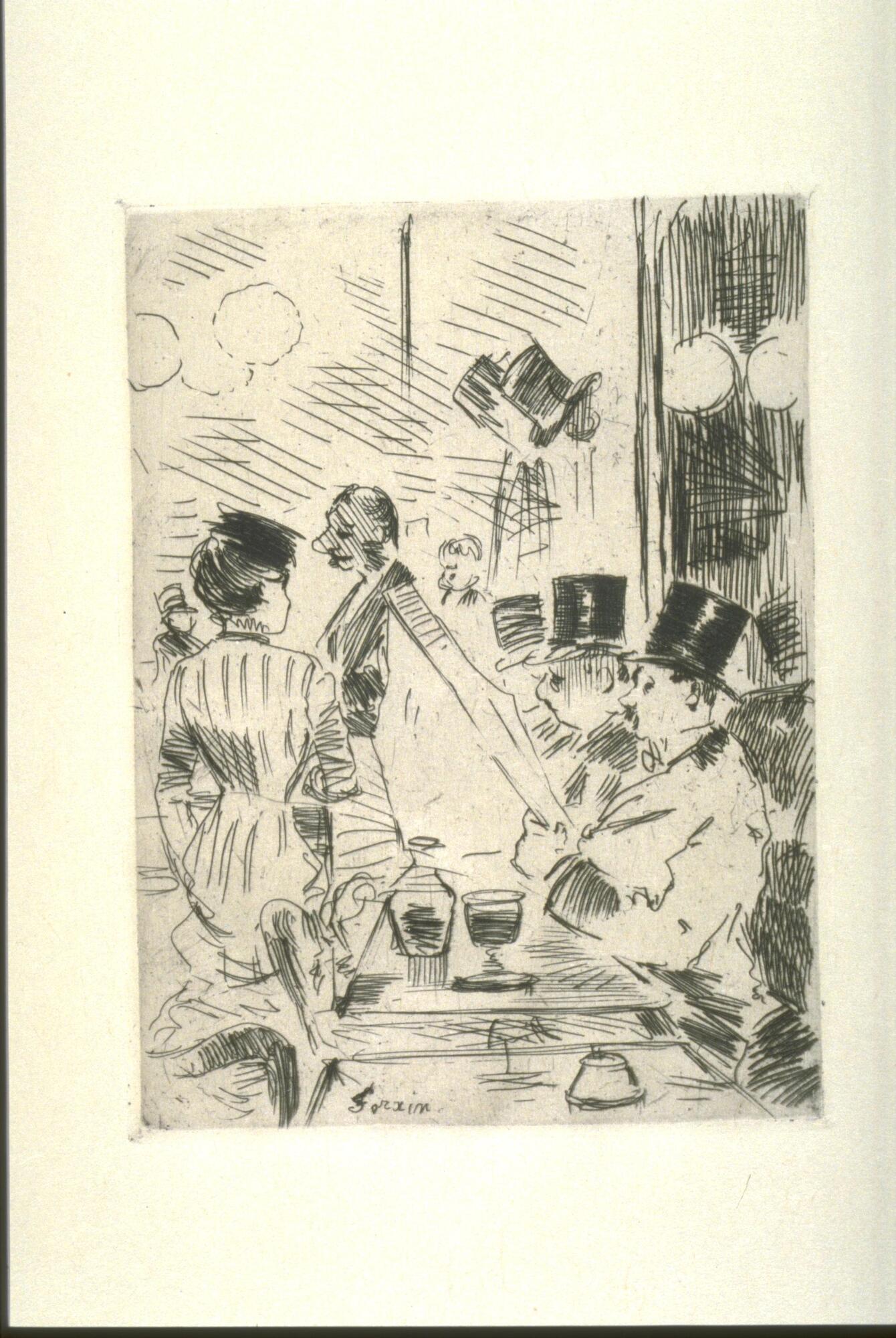 Label copy
The early etchings made by Forain from the mid-1870s to the mid-1880s give us glimpses of life along the boulevards in Paris, in theaters, cafes, and brothels. The Café de la Nouvelle Athénes, depicted here, was a "café-concert." These were cafés featuring performances by a singer and perhaps a comedian. These establishments grew up in the 1860s in response to the demand for places for eating, drinking, and entertainment that accompanied the construction of Baron Haussmann's boulevards. The Café de la Nouvelle Athénes was located on the place Pigalle in Montmartre, and was frequented by a mix of social classes. It was a favorite haunt of artists like Manet and Impressionists such as Degas, Monet, Renior, and Pissarro.