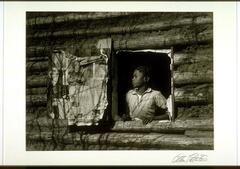 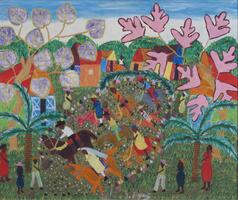 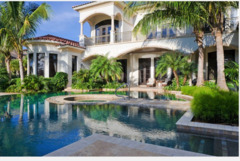 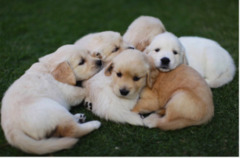 The Couple in Raccoon Coats

Title
The Couple in Raccoon Coats

Credit Line
Gift of the Estate of James van Sweden

Subject matter
This is one of Van Der Zee's most well-known images. Taken after the depression had started, it represents an African American couple who appear very prosperous. It is one of many images taken between the early 1900s through the 1940s, in which he documented the lives of Harlem residents. His work was discovered in the late 1960s for the controversial exhibit "Harlem On My Mind" at the Metropolitan Museum of Art, NY, in 1969. This exhibition drew attention to his work for the first time. His work has since been praised for its aesthetic and style, which grew independently from popular movements at the time. His work offers a picturing of African American middle class life from the perspective of a conventional bourgeois portrait studio, offering alternatives to the dominant depictions of the time period.

Physical Description
This is a photograph of an African American couple. A man sits inside his car, while a woman stands just outside, as if she is about to sit in the passenger seat. They both wear large raccoon coats.