More power to everybody 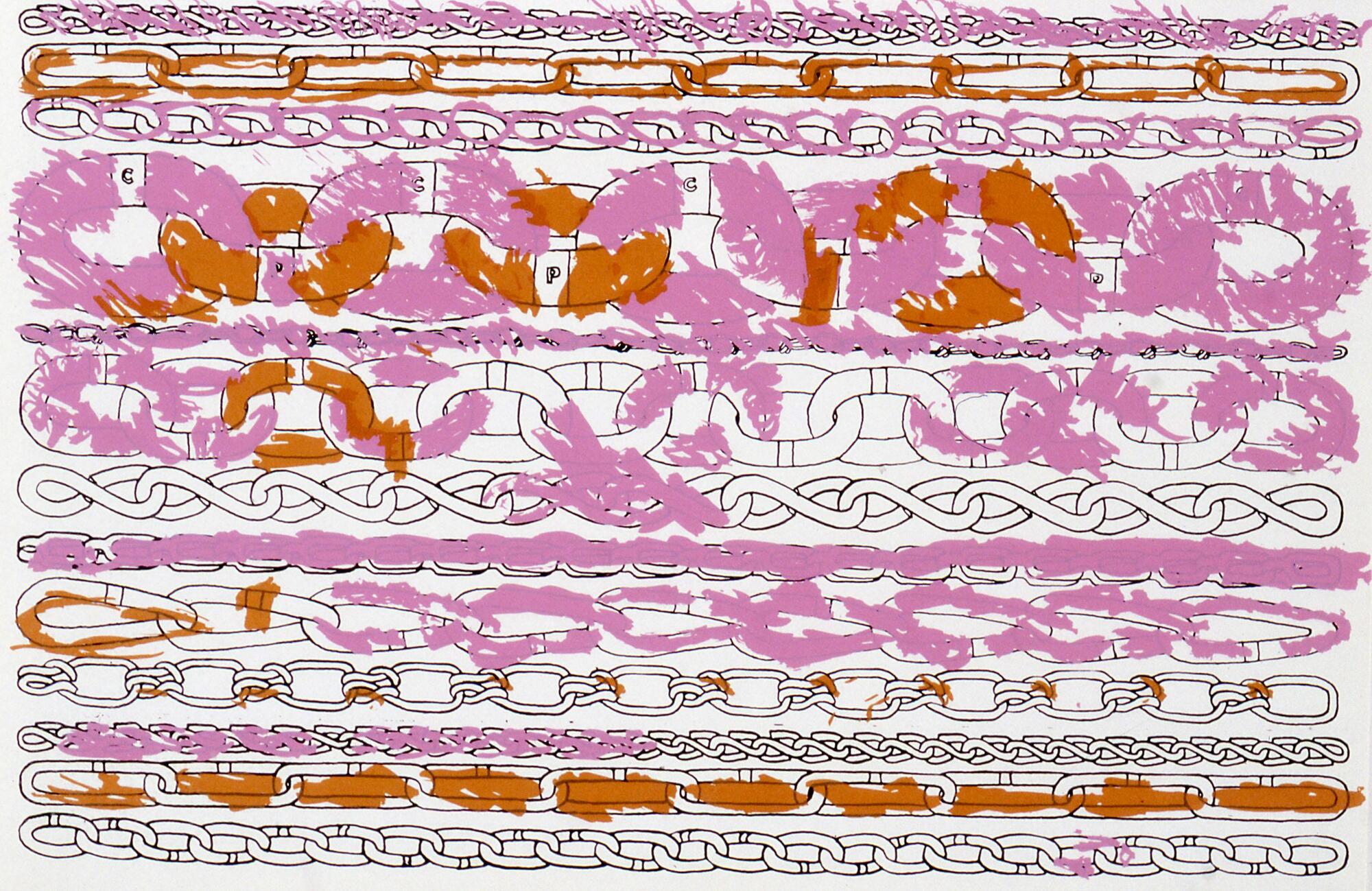 Title
More power to everybody

Rights
If you are interested in using an image for a publication, please visit http://umma.umich.edu/request-image for more information and to fill out the online Image Rights and Reproductions Request Form. Keywords
Pop (fine arts styles)
portfolios (groups of works)