Artists, critics, and the public grappled with the relationship between art, politics, race, and feminism and, in particular, took artists of color to task for making abstract art that did not overtly display their commitment to civil rights and racial equality legibly enough. As the decade marched wearily on, however, other questions emerged, such as: Was abstraction truly “apolitical”? Might abstraction also carry cultural and historical specificity? The notion that abstraction was a purely formal and American art form, concerned only with timeless themes disconnected from the present, was met with increased skepticism in the midst of the political and cultural upheavals of the 60s and 70s.

These debates became urgent for the next generation of abstract artists, who embraced conflicting, mutable, paradoxical, and personal forms of expression. Black artists took control of their own imagery, feminist art matured, and black feminist artists emerged—contending with the power dynamics of both race and gender. There was no longer one road to the market, critical ascendance, and celebrity; abstraction and sociopolitical concerns could be examined in tandem and expressed with a new intensity. Women artists and artists of color actively and assertively explored abstraction’s possibilities, including incorporating mathematics and improvisational uses of color, musical rhythms, and poetry. Artists began collaging, cutting, weaving, and punching their materials with a new physicality. An array of options within abstraction materialized: sculptors experimented with printmaking; painters moved from the figurative to the abstract and back; handmade papermaking lost its craft designation; and new media appeared within content that no longer needed to be “pure.”

The artworks on view demonstrate the radical changes in how artists worked and what they thought their art was about. Their strategies dramatically transformed the practice of abstraction in the 1960s and 1970s in a politically shifting American landscape.

UMMA gratefully acknowledges the following donors for their generous support:

Lead Exhibition Sponsors: University of Michigan Office of the Provost, Michigan Medicine, and College of Literature, Science, and the Arts

University of Michigan Funding Partners: Institute for Research on Women and Gender, School of Social Work, Department of Political Science, and Department of Women's Studies 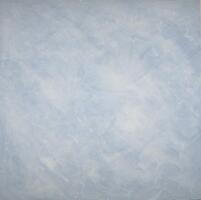 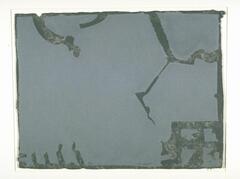 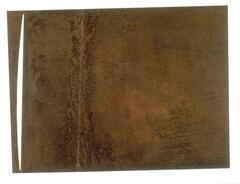 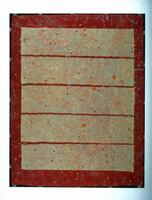