The Slaying of Laius, Plate 3 from 'The Myth of Oedipus' 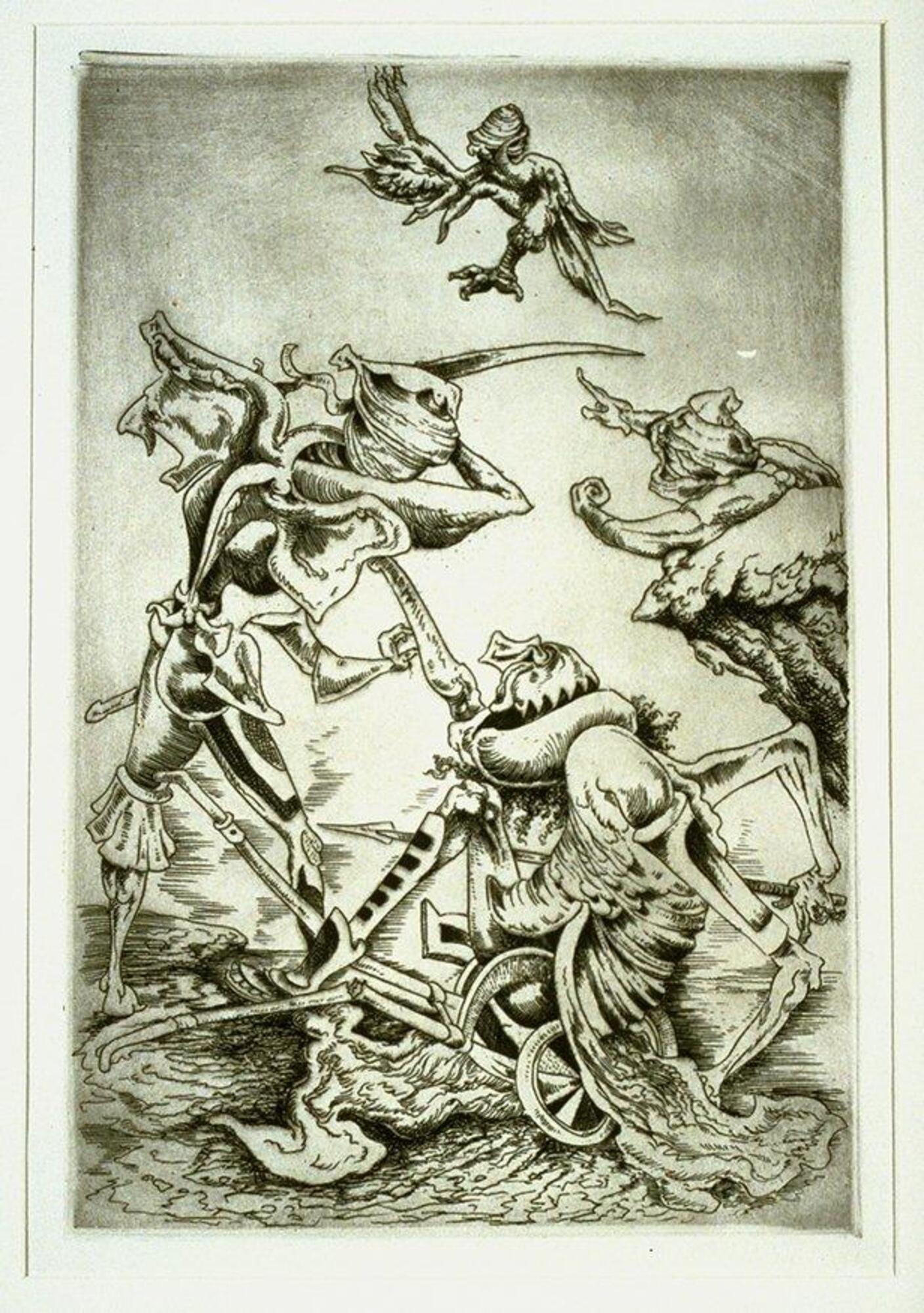 Title
The Slaying of Laius, Plate 3 from 'The Myth of Oedipus'