Slop jar from a tea service 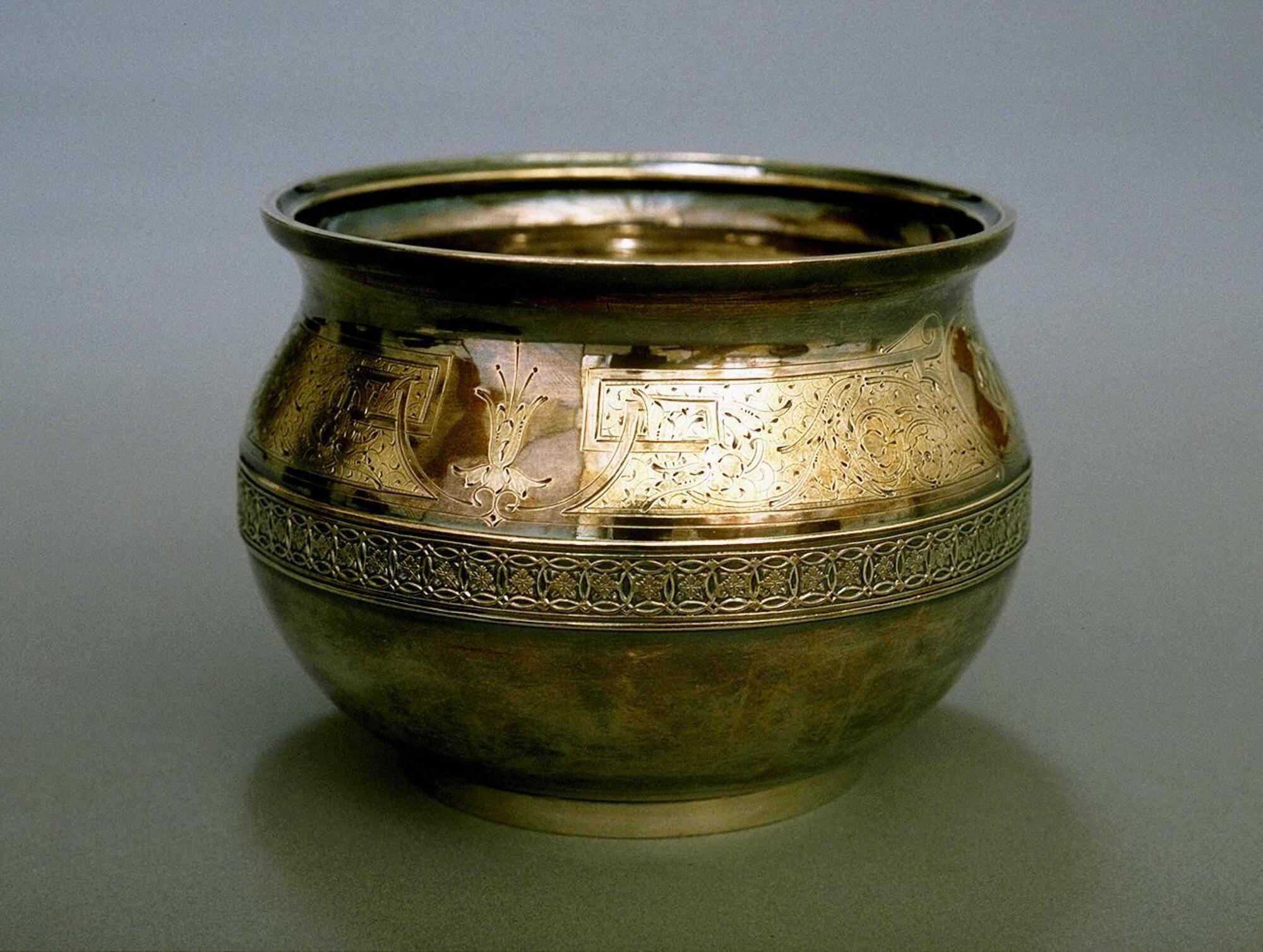