Pitcher from a tea service 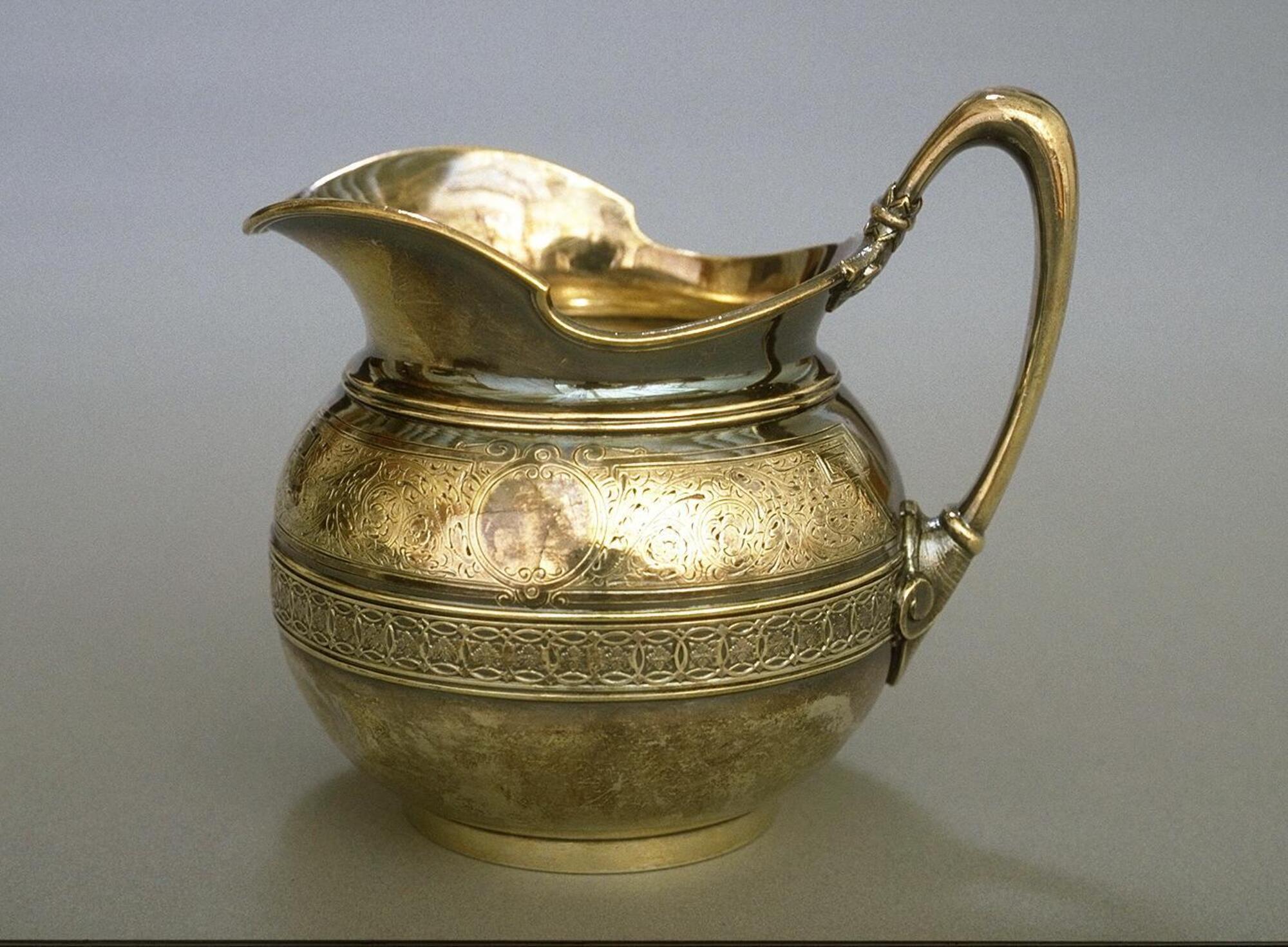 Title
Pitcher from a tea service