WHY AN ART EXHIBIT? 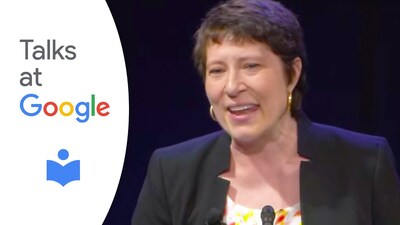 Due to the nature of the COVID-19 pandemic, most professional development in the United States in 2020 -- and unfortunately, at least some of 2021 -- will have to be virtual. As many professionals have likely experienced these past few months, it's hard to stay engaged and focused in front of a screen. Luckily, paying close attention to artistic work can serve as an engaging and interesting form of personal development -- as well as inspire new techniques and ideas in other seemingly-unrelated fields. Educator Amy Herman attests to this in the clip to the left (the first 15 minutes are definitely worth a watch). Moreover, researchers and teachers alike have argued on behalf of the benefits of learning about art to develop empathy and creativity in children and adults. As the curator, I hope that the works in this exhibit inspire empathy, creativity and more.

This exhibit will display and celebrate art that indeed crosses two hemispheres. Works included in this exhibit have been sourced from institutions as close by as the UMMA itself and as far away as the Virtual Russian Museum based in St. Petersburg, Russia.

Between 1846-1940, approximately 56-58 million Europeans immigrated to North and South America. During this time, the United States formulated its legal immigration system. Regulations and restrictions on immigration that were first adopted during the late 1800s continue to shape migration and asylum law today.

Legal restrictions on immigration in the United States have historically defined migrants and their host countries in economic terms. Caps on immigration based on national origin predominantly favored immigrants that were seen as white, wealthy and able-bodied. Immigration, many in the international and humanitarian community agreed, was beneficial for a host country as long as it was able to safeguard its economic and social status. However, some of the steps the United States took to preserve jobs for its domestic population -- including a ban on contract labor in 1885 -- made it difficult for some immigrants to secure employment overseas before arriving in the States. Despite facing challenges such as xenophobia, racism and classism upon arrival, many of the Eastern European and Russian immigrants who came to the United States during this period were also hugely responsible for imparting unique influences on the art scene in both their host and home country.

It is difficult enough to summarize one artistic school in a single label or word (ask Pablo Picasso and Olga Rozanova what "cubism" signifies and you'll get different answers) and it is nearly impossible to constrain decades of artistic work and thought across two different continents. However, there are several definitive yet contrasting artistic styles that arose in response to the massive flows of immigration from Russia to the United States from 1850-1950 and beyond. 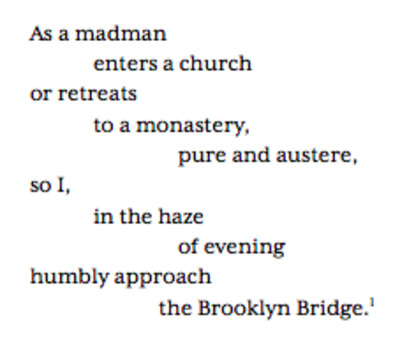 One of these responses was Russian Futurism, an artistic movement that rejected old Russian tradition and saw America as a nearly mythically progressive and growing society that could potentially provide the inspiration necessary to resolve Russia's own social and economic problems. This approach was exemplified by artist and poet Vladimir Mayakovsky's poem "Brooklyn Bridge" (at right), which sees the namesake American architectural icon as a sacred, pure place. Additionally, Russian Futurists relied heavily on cubism (an artistic style that uses simple shapes in order to represent more complex people, places or things), the avant-garde and the abstract.

Many artists, in contrast, did not necessarily utilize their art as a vehicle to explore the wonders of early-20th century American society. Artists such as Anton Refregier and Morris Topchevsky arguably use far less abstract means to convey their own thoughts about immigration between Russia and the United States. Some artists chose to exhibit the frank xenophobic and classist realities of their new home by making art that depicted realistic scenes of immigrant life. If the Russian Futurists wanted to examine the future of a society driven by speed and mechanical progress, Expressionists and Realists wanted to examine the present society that drove some forward towards technological gains but left others out of prosperity and locked in poverty. Perhaps in truth every artist -- and their work -- intends to both look forward and backward, to look and hope for a better future while realizing the errors of the present.

All of the artists represented in this exhibit, surely, would hope for just as much. If all artistic work is intended to speak out against injustice, reveal inextinguishable truths about human nature, or summon beauty out of the mundane, then the art displayed in this exhibition, in the words of Mayakovsky, "rises to address the ages, history, and all creation."

Read the description for this exhibit below or click through the thumbnails at the bottom of the page to focus on a particular image.

For a complete list of sources consulted, exhibit URLs, or supplemental readings on this topic, please visit https://docs.google.com/document/d/1RzT4n54qwrLhxi_ZJJiBuIQmBhVSWR4kbZiZiO97NPc/edit?usp=sharing 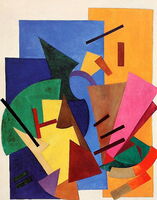 Flight of an Airplane 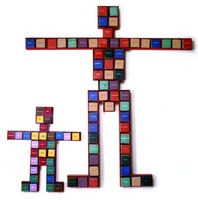 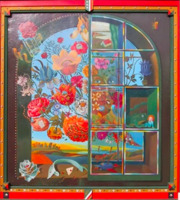 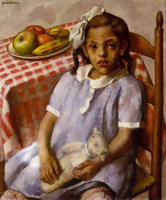 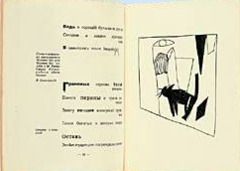 A tragedy in two acts with a prologue and an epilogue

allison pujol
Other Resources by this Author

All Rights Reserved (Work on this exhibit was made possible through a grant from the U.S.-Russia Foundation to the Ford School of Public Policy and the Center for Russian, East European & Eurasian Studies (CREES) at the University of Michigan.
)