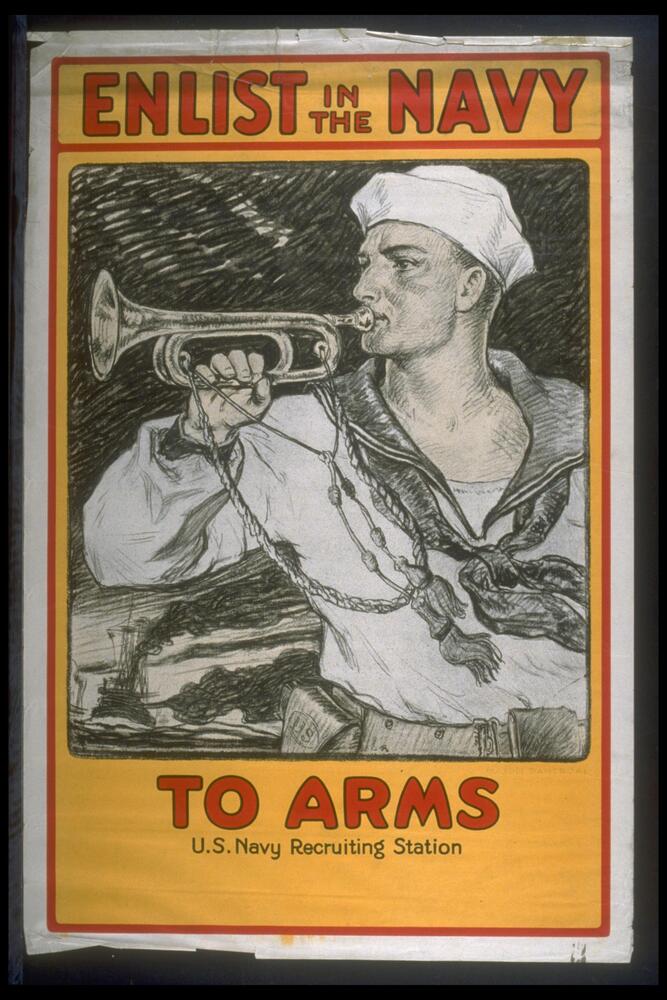 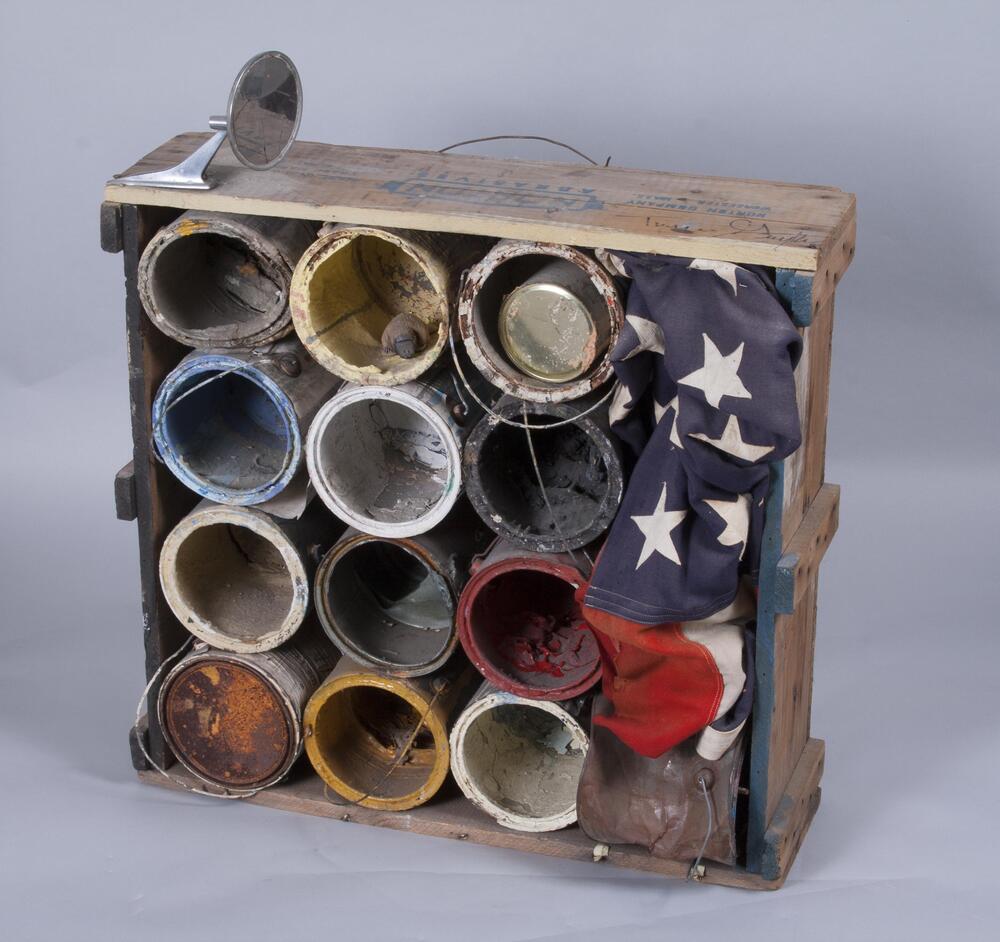 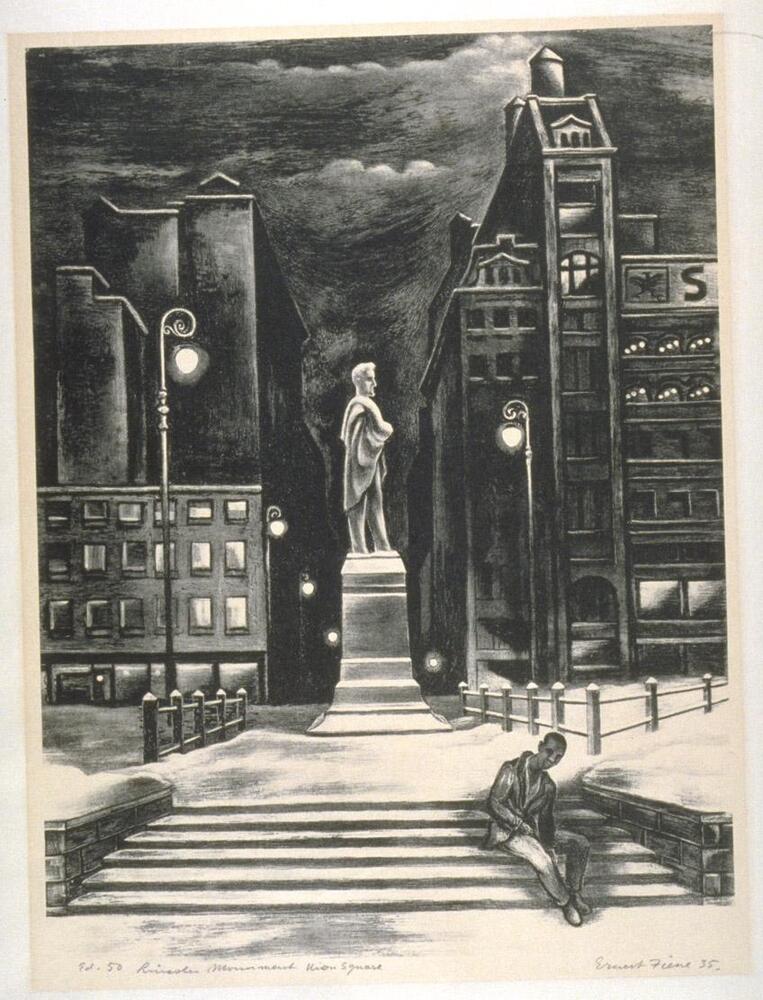 Whiteness, from the start, was created to assign advantages to one group of people while systematically disadvantaging others. While whiteness is now considered a uniform and universal concept—at least in the United States—its advent was a radical step away from one system of social organization to another. By delving into this process, it becomes clear why racial categories are so essential to American identity, and why they remain so stubbornly present in quotidian life. 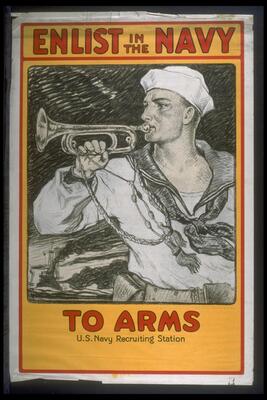 The advent of whiteness comes from a particular historical moment: the progression from an economy reliant on indentured servitude to one reliant on chattel slavery. Through the beginning of the eighteenth century, the economy of British-colonial America hinged on the practice of indentured servitude, with laborers bound to wealthy land owners by multi-year contracts. Skin color was not an essential characteristic of these indentured servants, with privileges and punishment consistent among European immigrants, Caribbean immigrants, and African immigrants. 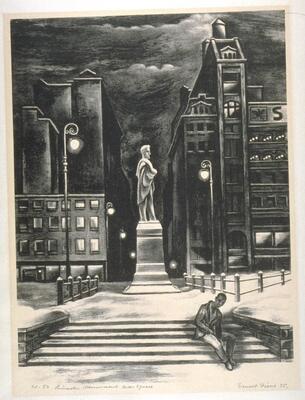 However, as chattel slavery became an acceptable and widespread practice, land—and slave—owners were forced to generate warrants for the ownership of human beings. Rather than hinging on defining African slaves as “black,” lawmakers and landowners instead created the category of “white man.” Rather than relying on nationality or cultural practice to define groups—Irish, German, Italian—the new category of whiteness allowed for a more stark and defined marker of difference: skin color alone. While nationality would remain important in the social landscape of the early United States, race became an overarching category with far more social power. 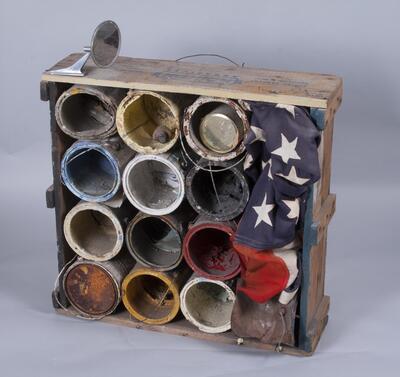 The objects in this resource drive home the national character of whiteness and its centrality to the experience of daily life throughout American history. Bancroft’s Enlist in the Navy emphasizes the ideal American citizen, a white man engaged in building and protecting the nation, all while valuing national ideals above personal safety. Fiene’s Lincoln Monument highlights the historical fallout that the advent of whiteness generated in the United States: though Lincoln is portrayed as a democratic, abolitionist character, the economic and social impacts of chattel slavery continue to affect black Americans long after its rejection. Finally, Guyton’s Untitled (Paint Cans) offers commentary on the modern impacts of nationalism in the United States, compiling an American flag from found objects and debris.

Julie Ellison
Other Resources by this Author