Objects from an Inquisitive Mind

Michele Oka Doner, an internationally acclaimed artist, who has been actively creating for over 40 years, has spent her career studying nature's form and letting that inform her work. Born in Miami Beach, FL in 1945, she began as a design student at the University of Michigan and later earned her masters in Fine Arts from the same institution. Her artwork has been collected by the most prestigious art museums in the world, including the Louvre and the Metropolitan Museum of Art. She has received many esteemed awards and is known for several wide scale installations.

The very first piece in this resource is a sketch drawing that is displayed in the North Lobby of Mott Children's Hospital here in Ann Arbor. Ancient Arb consists of two large, separate works, including a twelve panel glass screen with an etched, sand-blasted surface, and a terrazzo floor installation with bronze fossil motifs, both of which are displayed in two separate locations at the hospital. As drawn in pencil, the screen has plant motifs floating in the semi-transparent vastness. They are depictions of fossils that have been found in Michigan and are a part of the Devonian period. The name of the work honors the city of Ann Arbor. 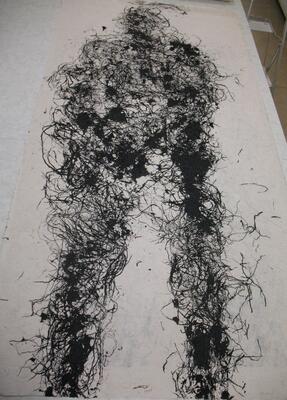 Oka Doner's works vary greatly in form and medium but the wistful force of nature and the inevitability of death in life is a thread weaved through both her frenetic sketches, her architectural furniture, and deceivingly natural sculptures. Her work often follows  human forms like this femur bone and the menacing shape that resembles her lanky sculptures. Angry Neptune, Strider, and Salacia are on display outside of the Museum in between UMMA and Tappan Hall in a small courtyard. The statues are made of cast bronze and are dense yet minutely detailed. These headless forms look ancient and intimidating while evoking a contemplative mood as they stand together conferring. Doner's characteristic use of natural forms in these sculptures prompt the reader to envisage a future that accounts for the sacred wisdom that nature has always provided humans. 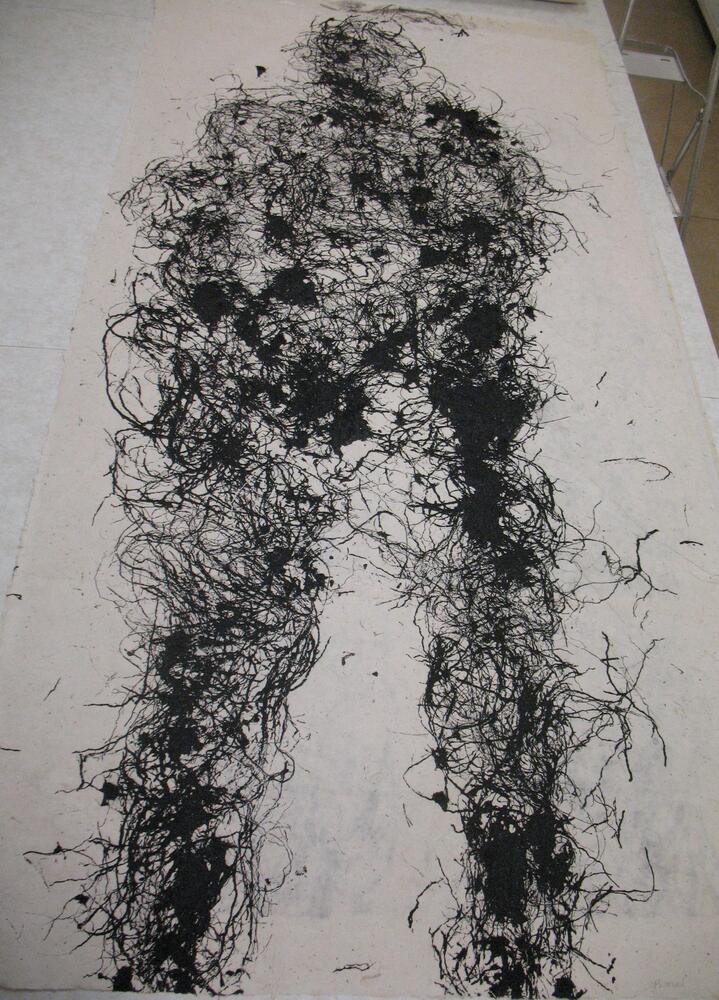 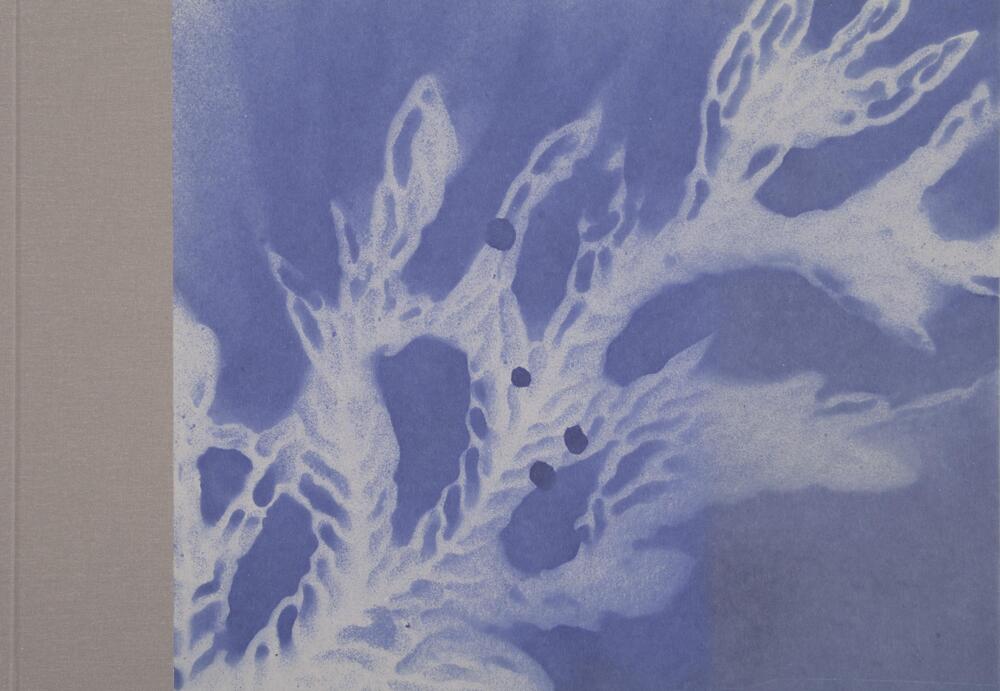 Michele Oka Doner
Angry Neptune
2008
cast bronze |
Museum purchase made possible by a bequest from Clarence and Ruth Roy, the W. Hawkins Ferry Fund, and the support of the artist
2009/1.466
Zoom 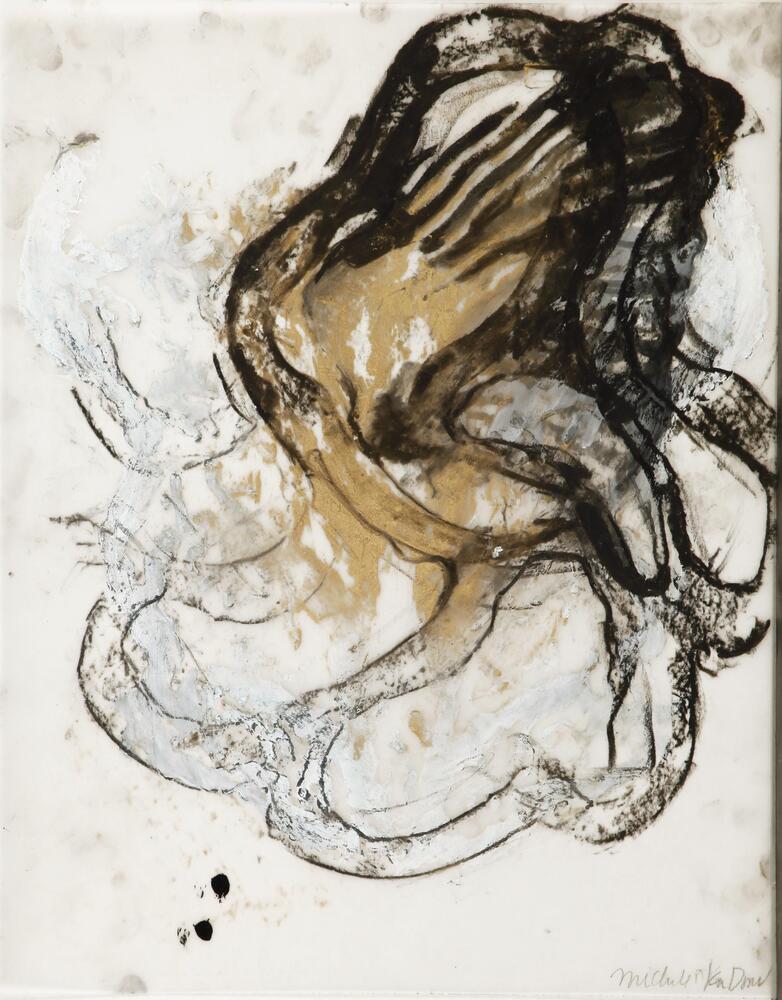 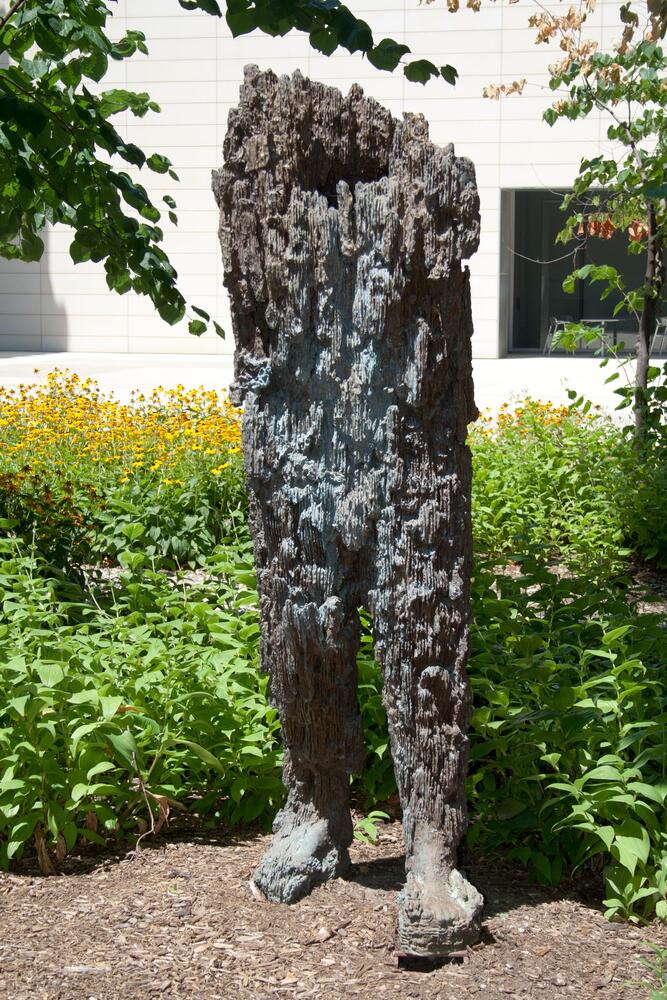 Michele Oka Doner
Salacia
2008
cast bronze |
Museum purchase made possible by a bequest from Clarence and Ruth Roy, the W. Hawkins Ferry Fund, and the support of the artist
2009/1.467
Zoom

Olivia Michelle Velarde
Other Resources by this Author