The University of Michigan Museum of Art has 12 gelatin silver prints in its collection from the photographer Barbara Morgan, an active artist from 1930 until the end of her life in 1992. The subjects of her photographs were often dancers in motion or contorted positions. She also experimented with double exposure to introduce even more dynamic transitions and evolutions. All of the photos in this resource invoke a sense of urgency and tension. They capture the tight and sinewy bodies of trained dancers that are ready to explode at any moment with a burst of power and feeling.

Born in Kansas in 1900, her artistic training began at UCLA with sketching and painting. She did not begin to focus on photography, the medium for which she is most well known, until 1935 when she gave birth to her first child. Her work was unique at the time because not many photographers were able to capture the urgency and power of American dancers in their craft with the precision that Morgan possessed. 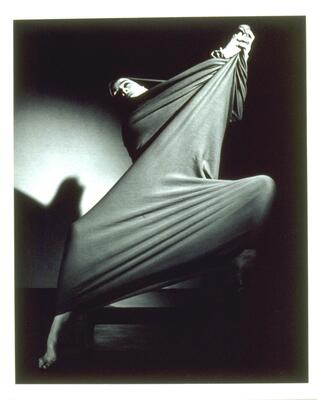 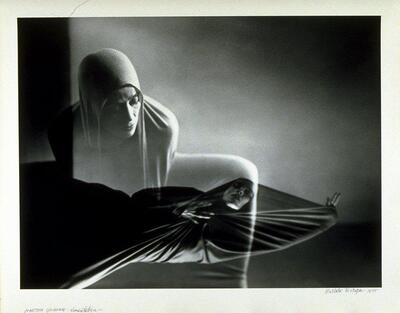 The first two photographs in this resource are a part of a series -- Lamentation -- and depict the dancer Martha Graham with a swath of fabric wrapped around her body. The first depicts a striking pose with angles that seem antithetical to the human form and draw in the viewer with a fierce stance and expression. The second photograph utilizes double exposure to layer a close view of a contemplatively crouched Graham over a dynamic, outstretched figure that is arranged perpendicularly. These photos imbue the audience with a sense of introspection and yearning. It seems to be a dance of mourning, a dedication to things lost but desired.

The next three photos depict dancers in mid leap against the background of either the open sky or the backdrop of a performance stage. These types of photographs are what Morgan is most known for. 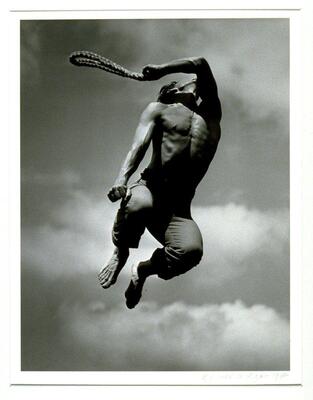 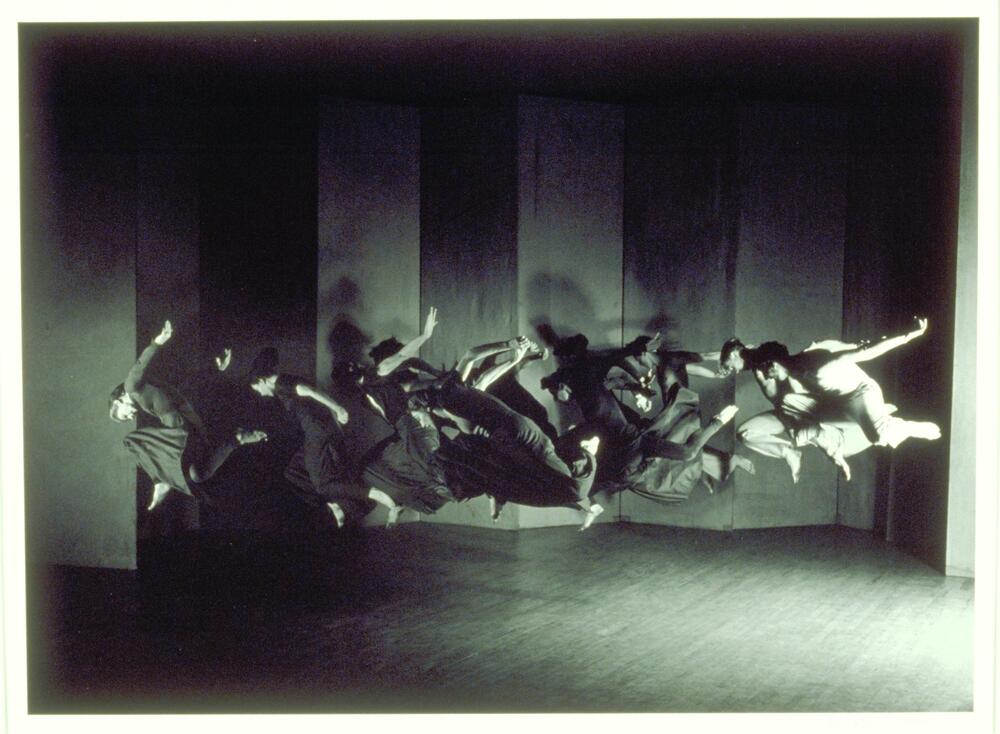 The next two photos, "Spring on Madison Square" and "Hearst Over the People" are two that stand out from the rest. Their compositions are more complicated with many elements that draw the eye all over, instead of focusing on one dancer or one movement. In both photos, an important element is the faceless crowd which is uncommon amongst her portraits. These faceless crowds are meant to mirror the melancholy spirit that is found in "Lamentation" but also to present solidarity and a human community. In "Spring on Madison Square", she still depicts her characteristic dancer in the midst of his craft, but he is super imposed over a photograph of a snowy Madison Square in New York City. The crowd in the background is going about their peaceful trip to the park and is unperturbed by the dancer. He is accompanied by two flowers, one in bloom and one not. There is life, motion, and rebirth in this photograph, all of which are threads found throughout most of her work. 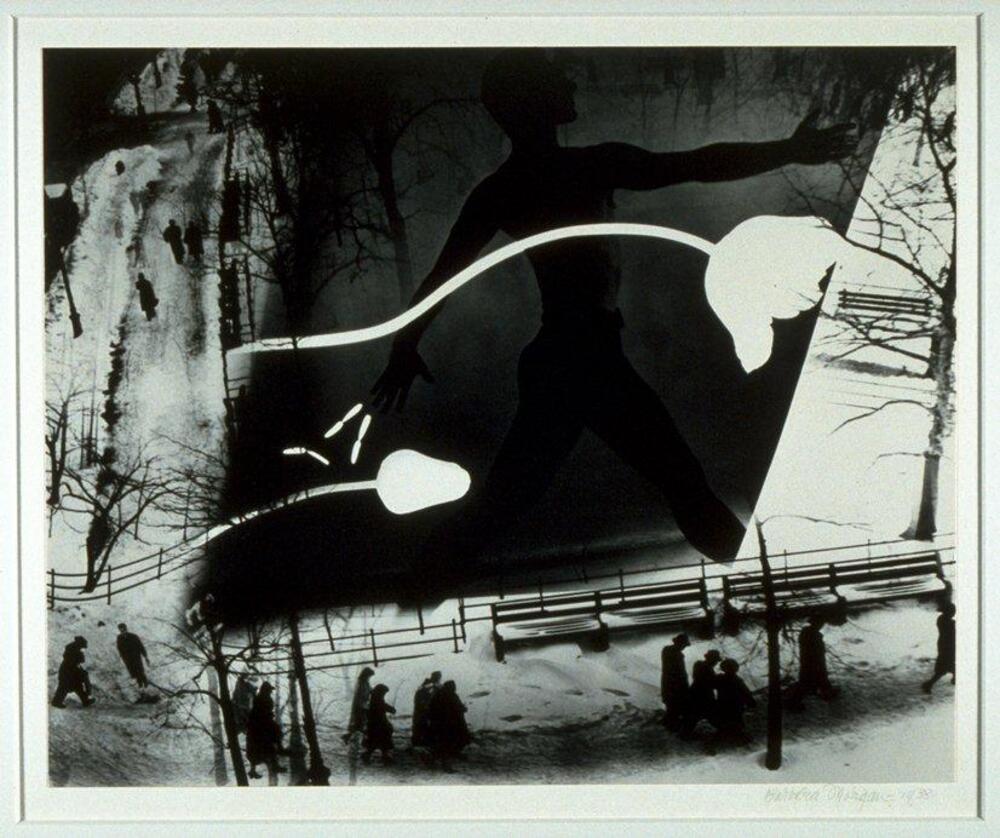 "Hearst over the People" takes a distorted portrait of William Randolph Hearst, a newspaper mogul whose politics varied drastically throughout his life, and superimposes it over a photograph of a large crowd of people. Among other controversial things, Hearst once traveled to Berlin to interview Hitler. His distorted face is accompanied by tentacles reaching out to all corners of the page. It was originally published in a left wing magazine called "New Masses" and is one of Morgan's more overtly political pieces. Hearst owned multiple news outlets which covered a wide range of topics but always emphasized the drama, using completely capitalized titles and covering the deviant and the lurid. It's a commentary on the power of the media to shape public opinion and how the people with the money and influence to control those outlets are not benign, behind-the-scene actors to be blissfully ignored. They should be held accountable and their actions submitted to proper scrutiny. 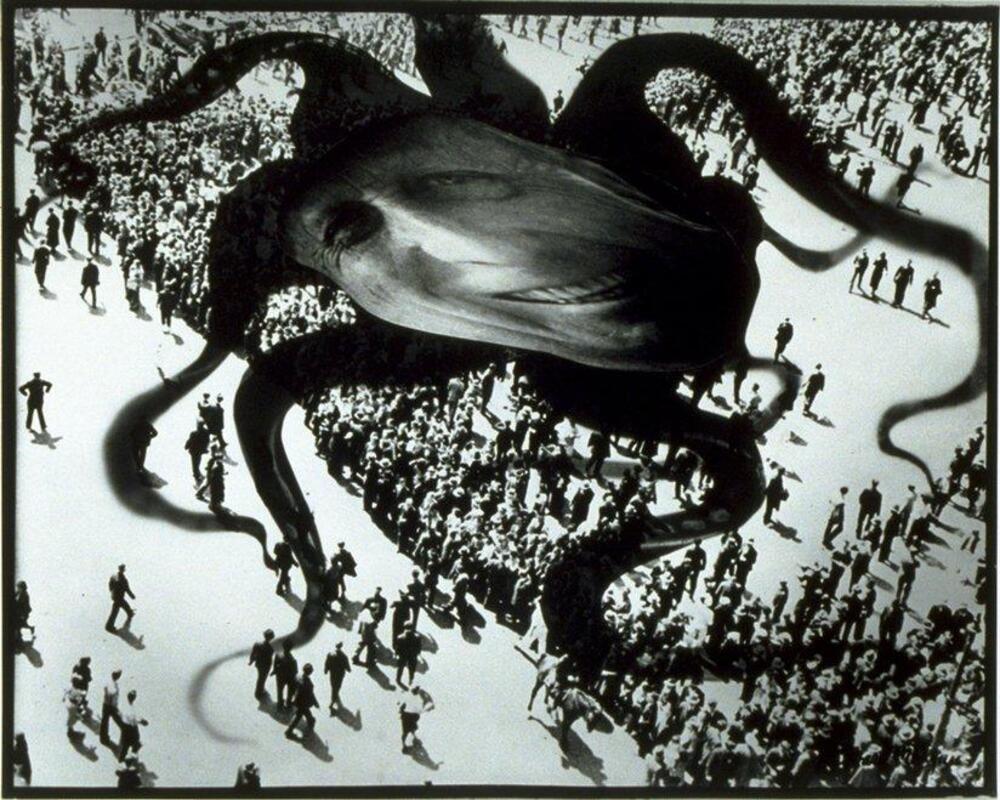 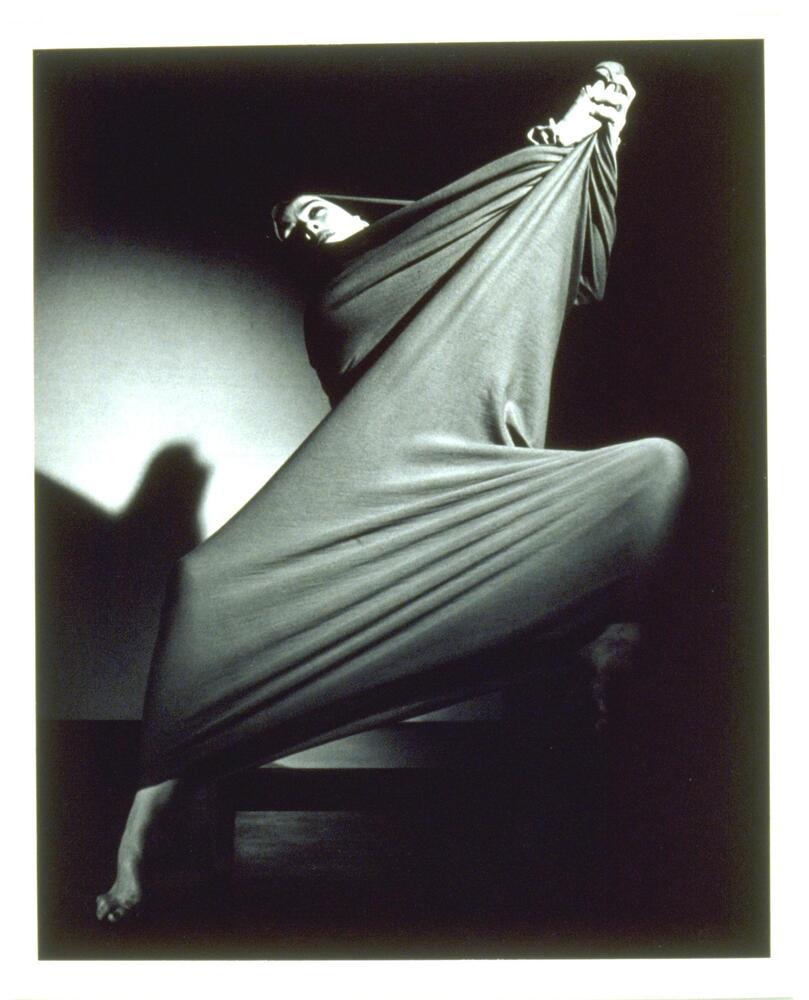 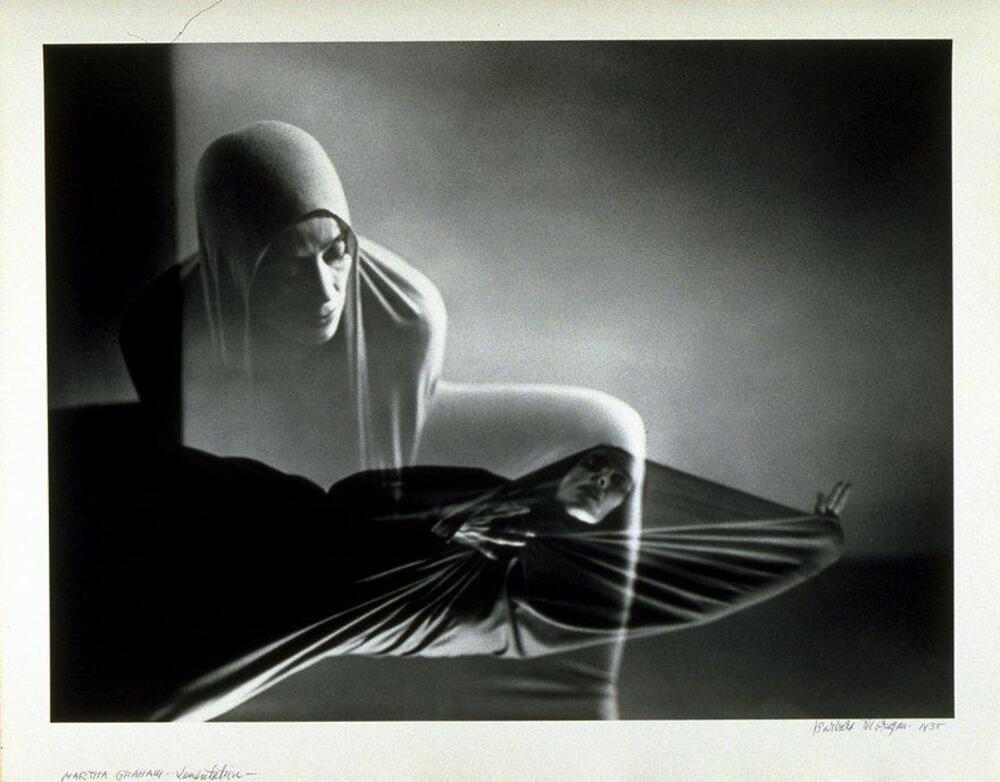 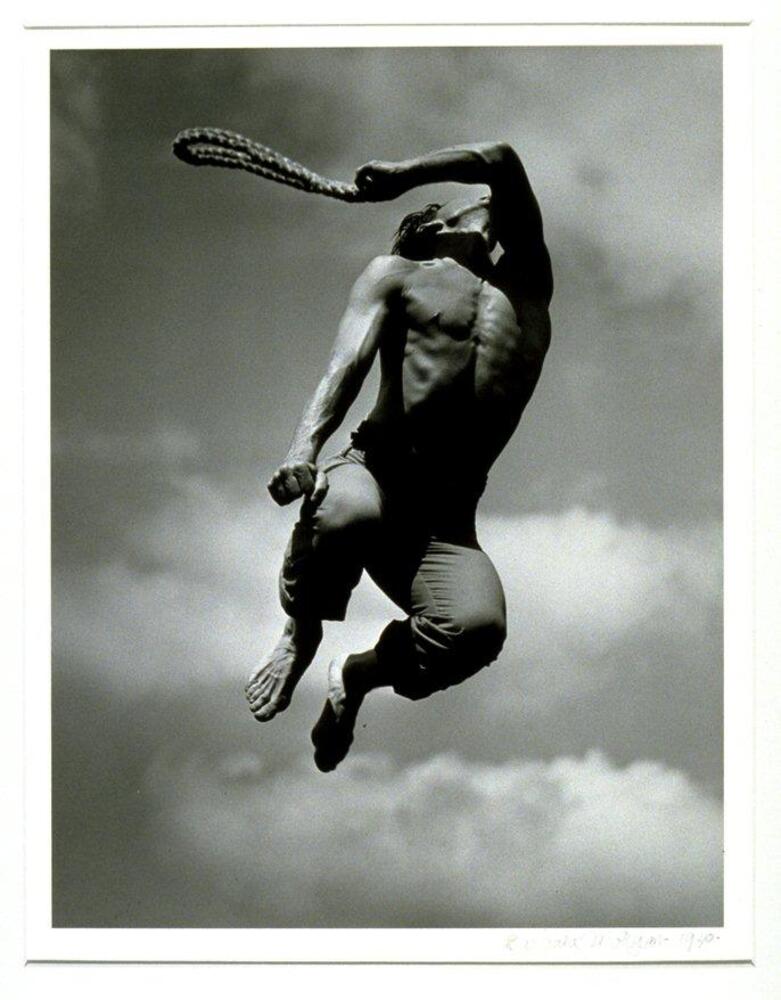 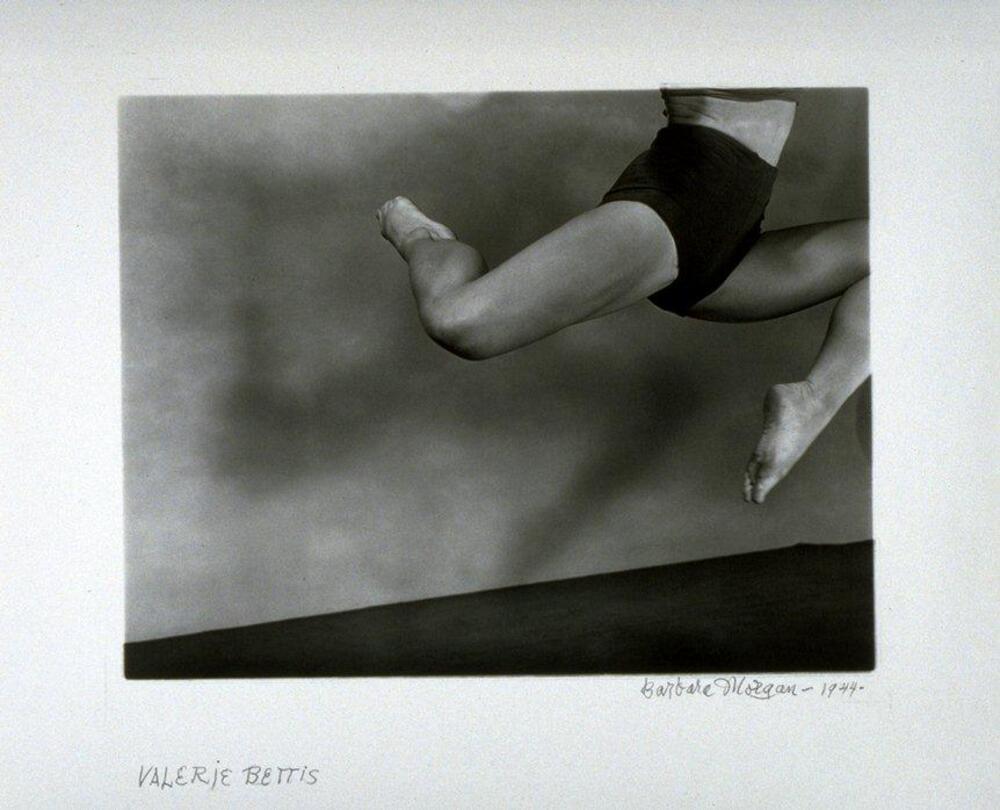 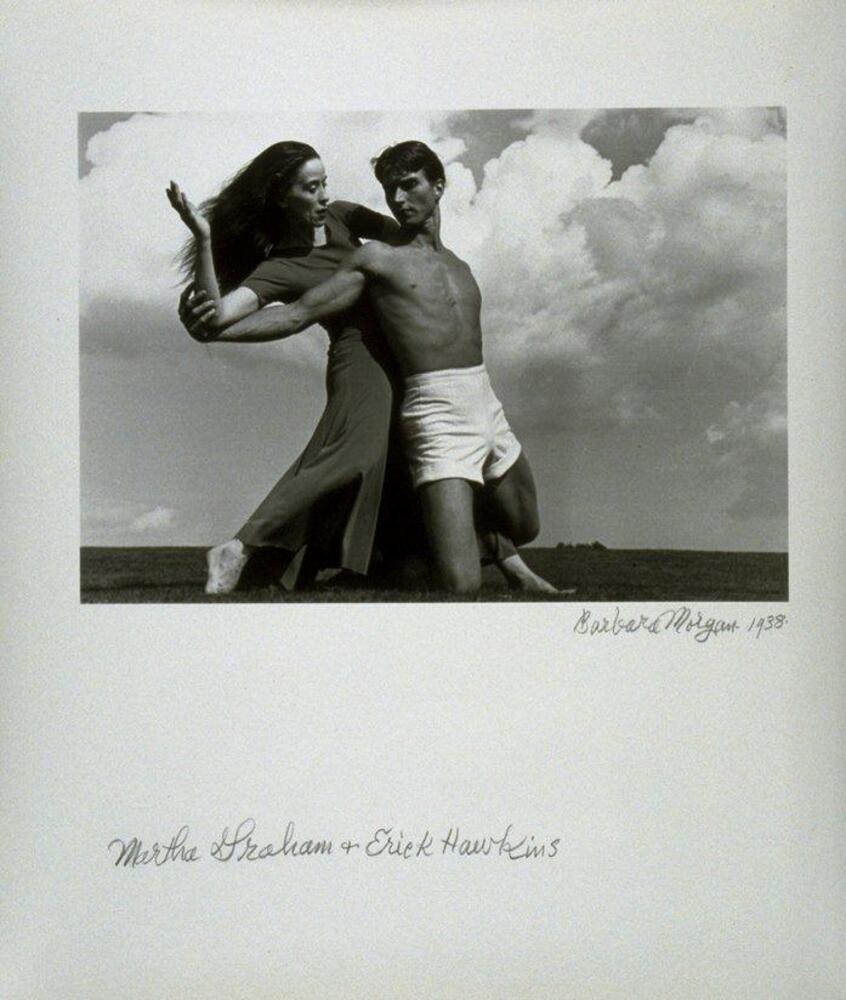 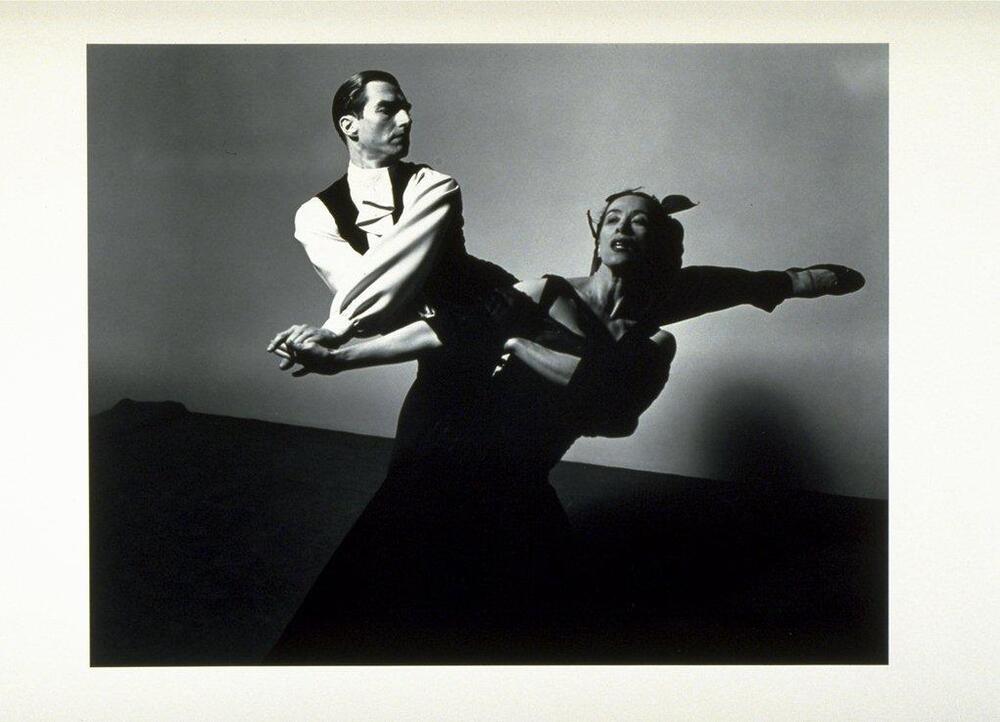 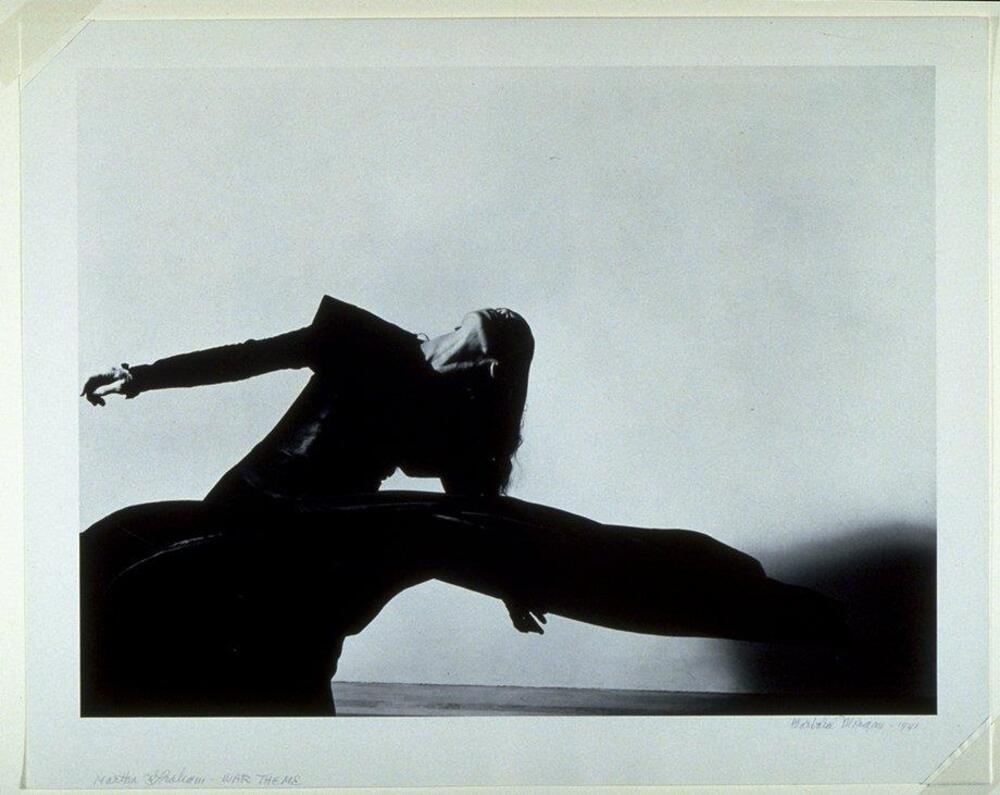 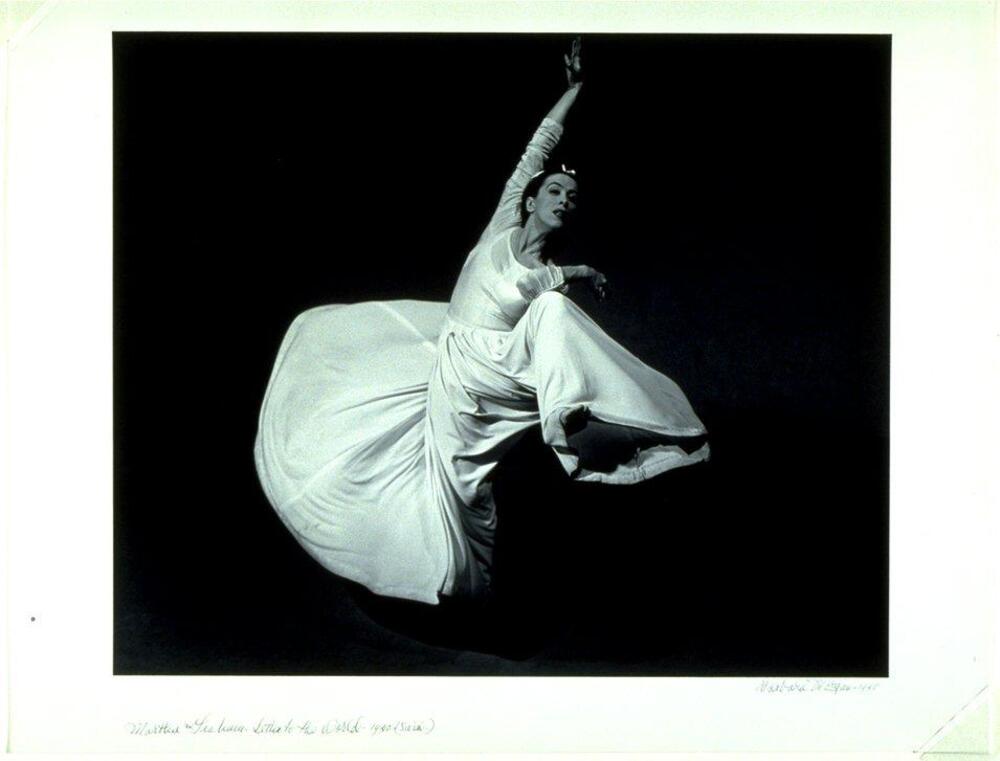 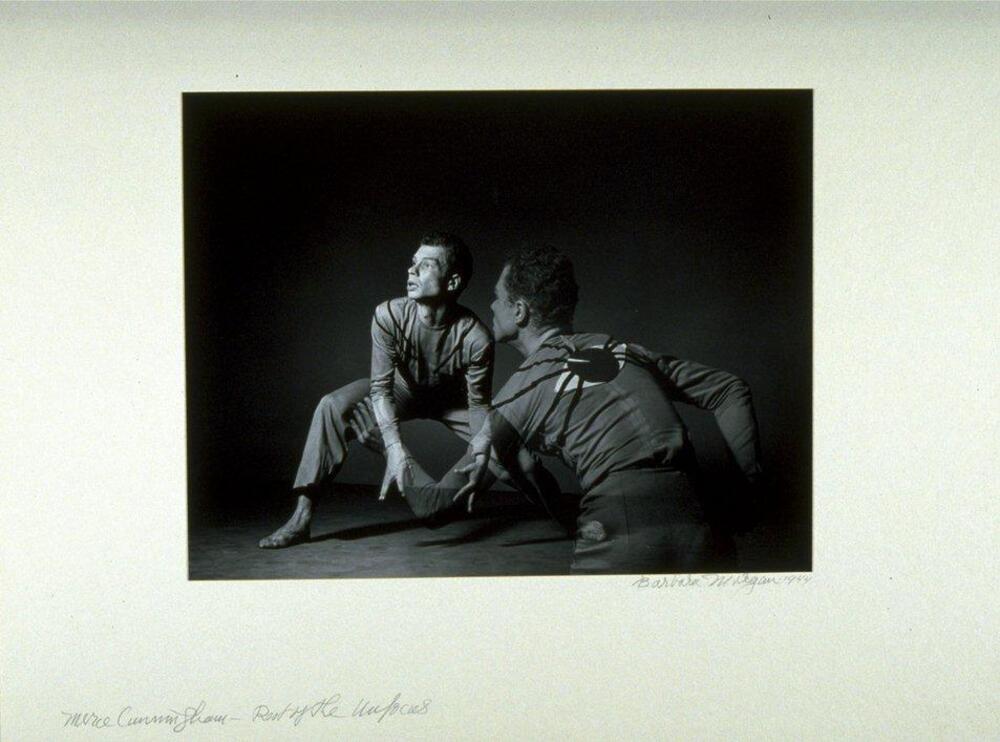 Olivia Michelle Velarde
Other Resources by this Author