Base for Growing Forms 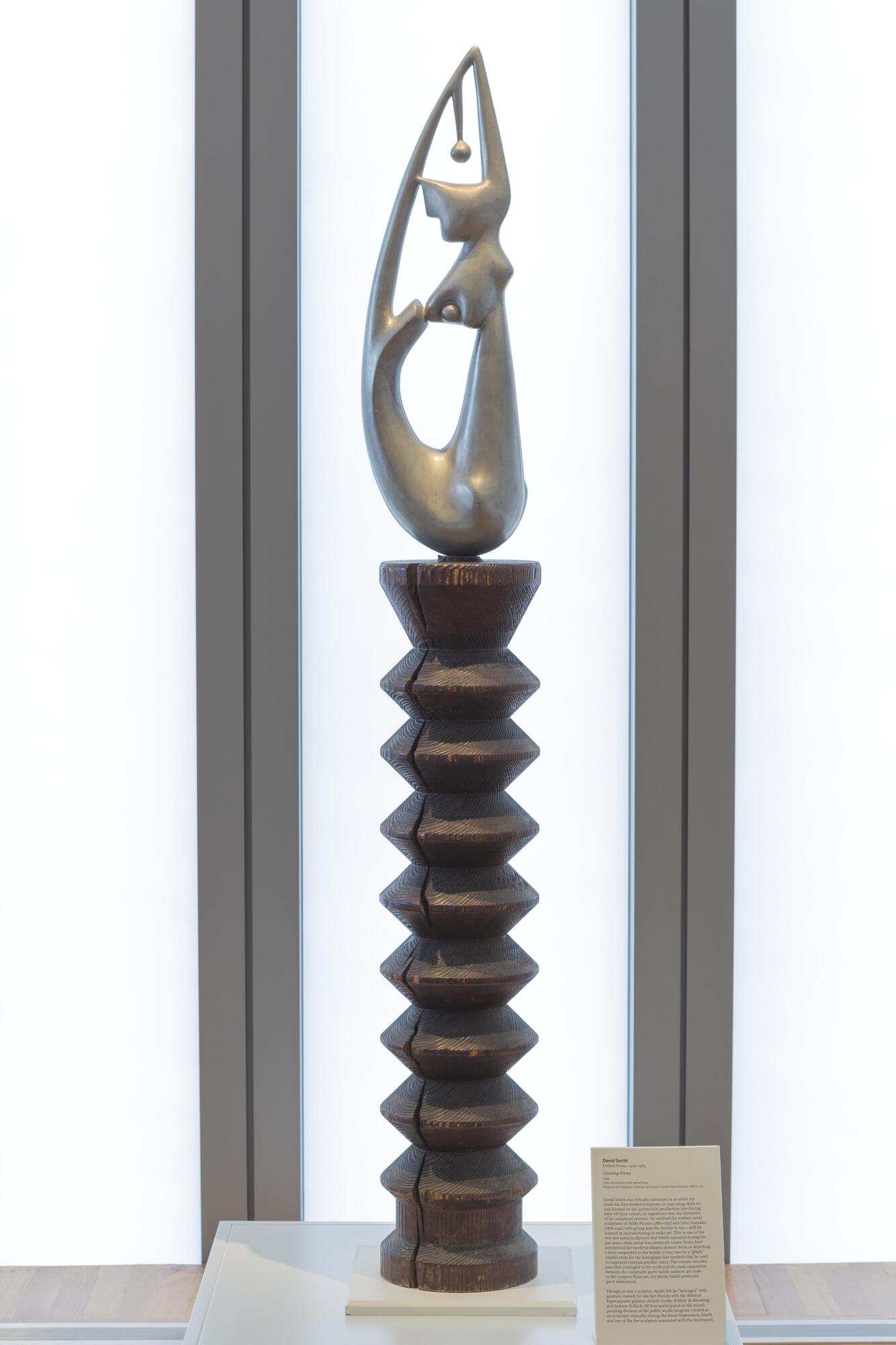 Title
Base for Growing Forms

Subject matter
base for the sculpture, Growing Forms.

Physical Description
A column of wood carved by turning into a stack of fat discs.