Snuff bottle with a profile "portrait" of a red-haired European 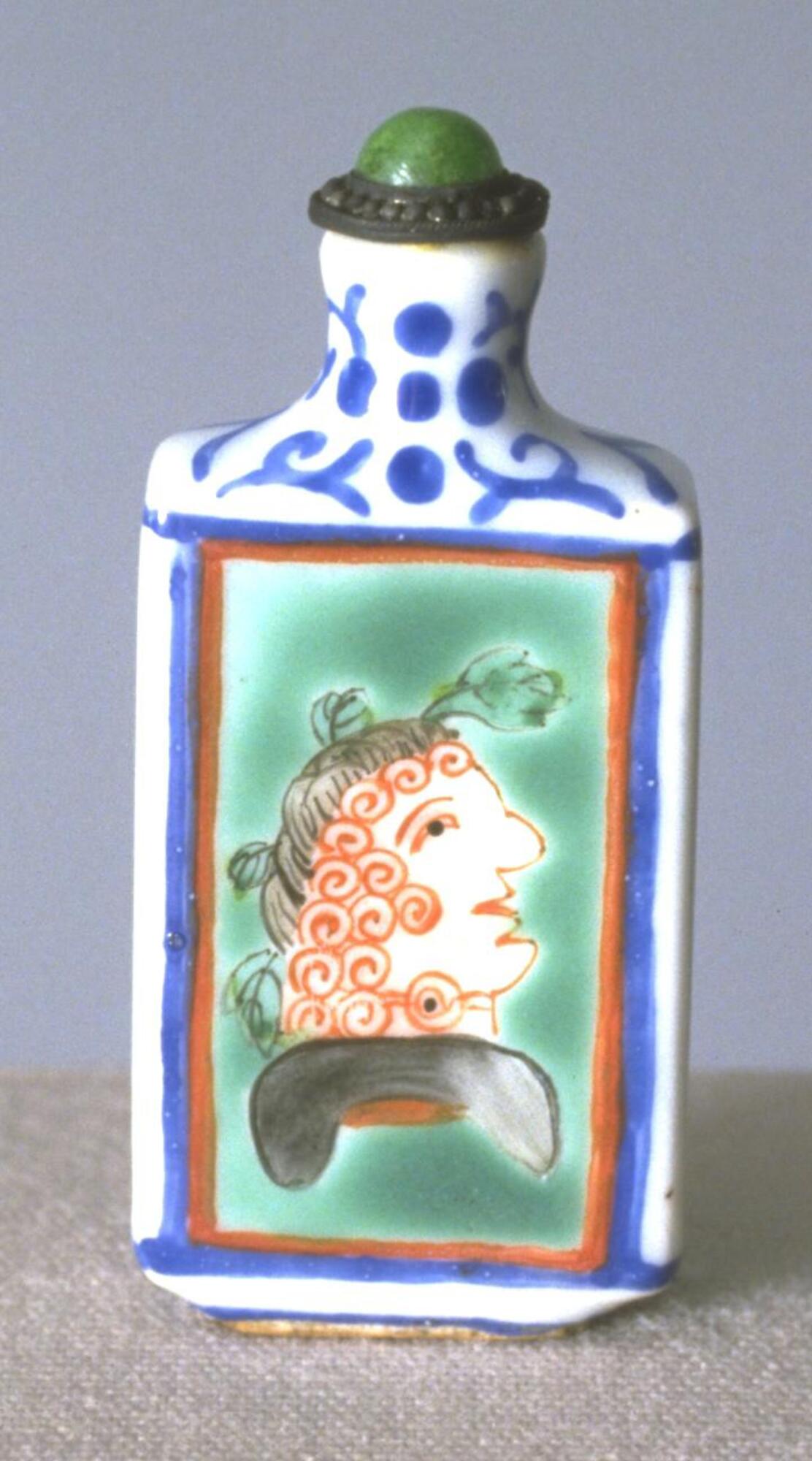 Object Creation Date
circa 1st half of 20th century