Who's Looking at You Tour 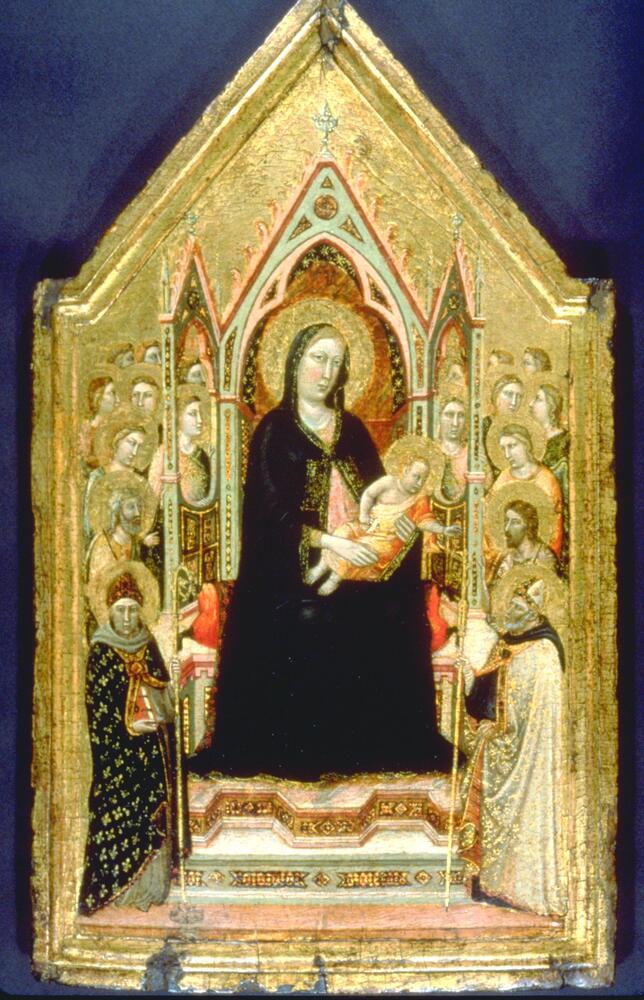 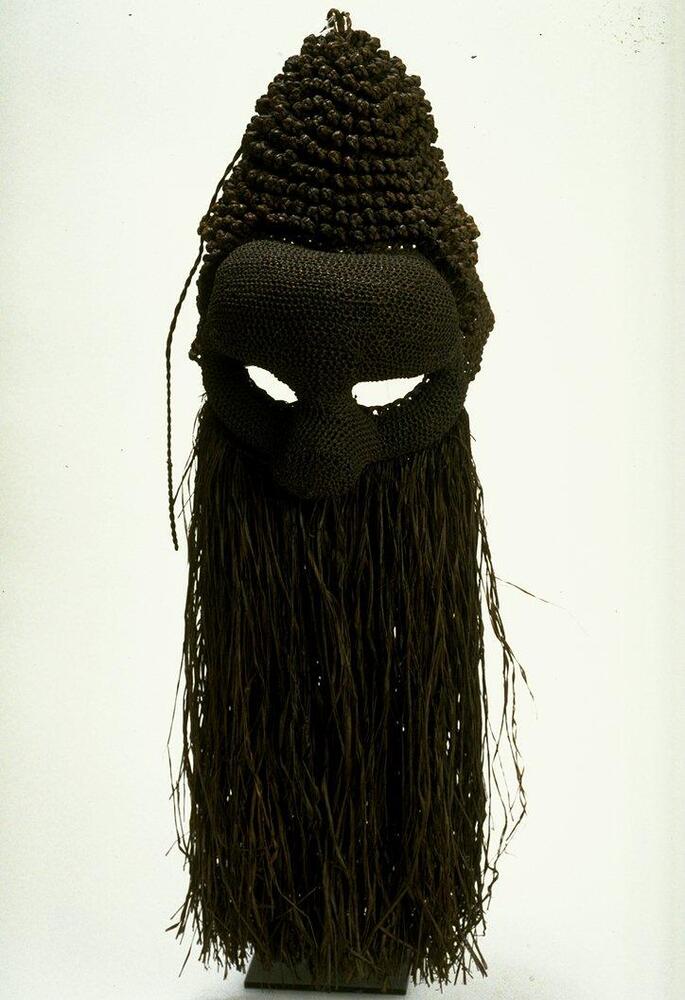 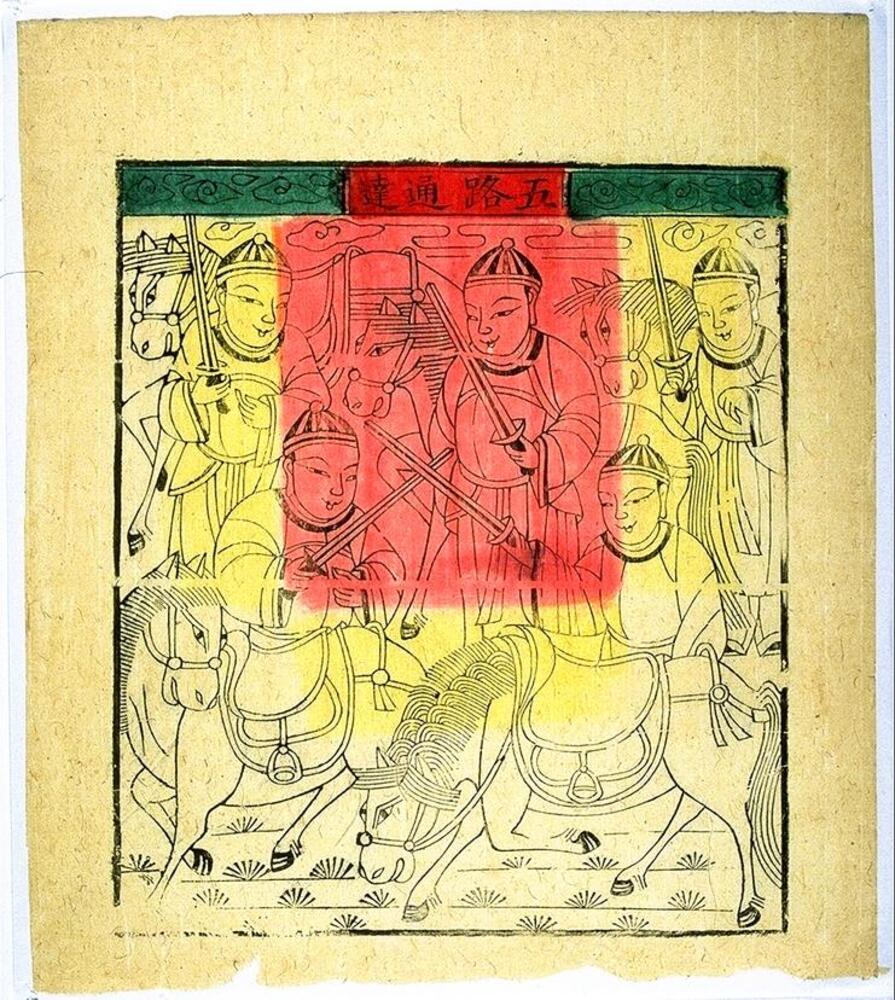 When you are in a museum, you look at pictures. Did you ever think that they might be looking at you? How does the gaze of the people in a picture create meaning?

Stop 2: Philips, The Edwards Family on a Terrace

Some of these people are looking at us. Which ones? In addition to their gaze, what else tells us about the relationship of the people in this painting? (one man has his hand gently on the waist of one woman, one man is leaning comfortably and confidently on the wheel chair (and is framed by the architecture behind him), the children are separated from the parents)

When it is on display, no one looks out of the eyes of a mask. But, when it was danced there would be real eyes looking out at us. How would it feel if someone were wearing this mask and dancing with it? (from the label) These formidable masks played a vital role in the Sala Mpasu’s warrior society, a powerful association through which men increased their authority by securing the right to wear particular masks. The most prestigious of these were the idangani masks, which represented a married couple and were constructed entirely from fiber. The mask on view here is female, identified by the small fiber knobs that recall a popular woman’s hairstyle.

Stop 4: Gods of Wealth - good for small children because it is hung low.

Both of the gods are looking straight out at us wearing official robes and hats, sitting side by side. At the bottom right, a foreigner (identifiable by his curly beard, large eyes, and peaked hat) brings in wealth in the form of a magic horse on a tray. Do the gods look at him? At the bottom left is an official holding a brush and a scroll. Do the gods look at him? Does he look at the gods?

I Am Not Myself Tour